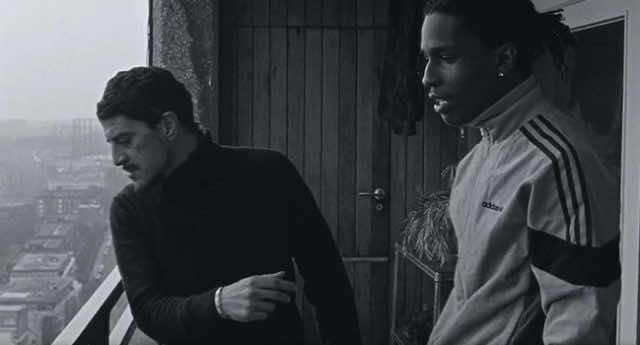 The 12-minute black and white short film, shot in London, was directed by AWGE and depicts ASAP Rocky in a dramatic storyline that mixes love and business in the story of a character trapped in a criminal adventure. Posted on YouTube last Saturday, the film features two of the rapper’s lastest songs, entitled “Money Man” and “Put That On My Set.”

According to Redbull, Taghmaoui is the credited screen writer of the short film. In 1995, the Moroccan actor starred the 1995 French film “La Haine,” which served as the inspiration for “Money Man.” 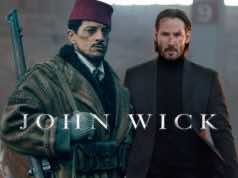 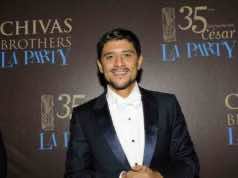 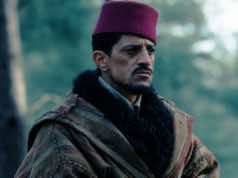 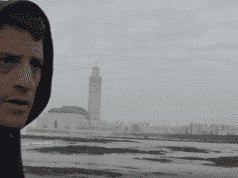