Rabat - Preparations are well underway for Morocco to host the twenty second Conference of the Parties (COP22), scheduled from November 7 through 18 in Marrakech. 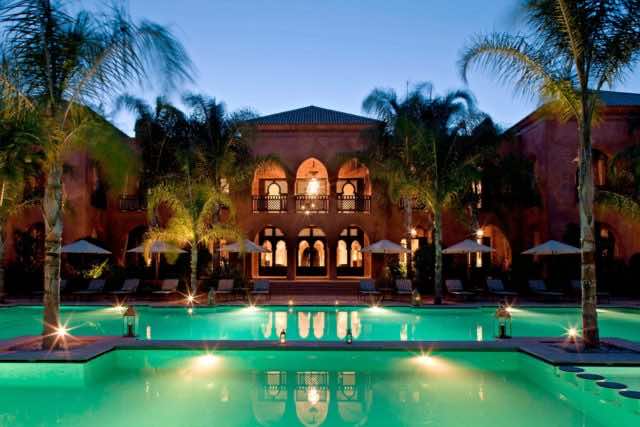 Rabat – Preparations are well underway for Morocco to host the twenty second Conference of the Parties (COP22), scheduled from November 7 through 18 in Marrakech.

As part of these preparations, Morocco’s Interior Ministry is increasing its inspections of hotels in the city, according to Morocco’s news outlet, Telquel.

According to the same source, inspection visits to the Red City’s hotels and guesthouses have increased sharply ahead of the conference.

“Usually, each hotel receives between two to three visits per year. Before the COP22, the number of visits was three times per month. [However, currently] the frequent inspections will last until the end of the event,” said Lahcen Zelmat, President of la Fédération nationale de l’industrie hôtelière (FNIH).

“Meanwhile, 170 hotels and guesthouses are being inspected,” said Abdellatif Abouricha, head of the Communications Unit of the Regional Council of Tourism in Marrakech (CRTM).

The increased attention is meant to ensure the highest level of comfort possible for conference participants as well as visitors alike.

As for increased security ahead of the event, Morocco World News reported here last week that authorities have stepped up their efforts with additional law enforcement staff and procedures at the Menara Airport and Marrakech’s tourist sites.