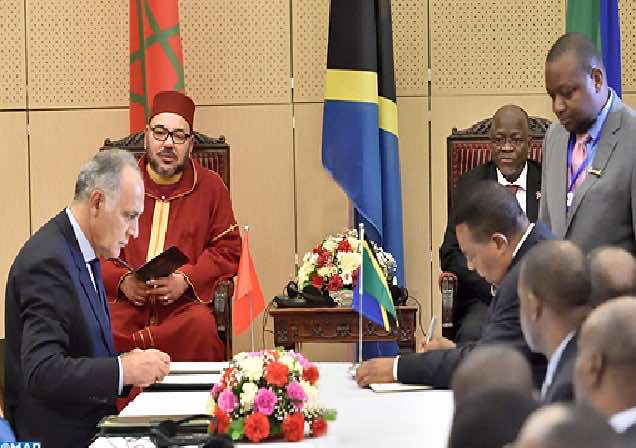 Rabat – King Mohammed VI is paying an official visit to Tanzania. The Moroccan king’s first visit to this East African country was crowned with signing of 22 documents encouraging a new level of economic and political co-operation between the two nations.

The stage is now set for more tourism and further business agreements to be created following these initial talks.

An article published in Tanzanian newspaper, The Citizen, highlighted that communications between the President of the Moroccan business community, Ms. Miriem Bensalah, and the Tanzania Private Sector Foundation (TPSF) are underway and both groups are willing to work toward ensuring mutual commercial and business cooperation. These agreements allow for Morocco to tap into another sub-Saharan market and continue to build its relations with other emerging economies in the region. Ms. Bensalah was quick to express her organization’s interest, “We have identified potential areas for business partnership and there is a need for it to be exploited.”

A large part of these agreements is the introduction of direct flights between Morocco and Tanzania, as well as much needed improvements to other logistics corridors within Tanzania. The Huffington Post highlighted that provisions have been made within the agreements for the development of new rail lines to ports in Tanzania.  In addition, Morocco will help finance some construction in Tanzania, specifically a stadium and mosque, valued at approximately $100 million. Actions like this will boost communication between the two nations and set a precedent for future cooperation.

Morocco stands to gain much from this growing relationship. Even after from leaving the Organization of African Unity (today’s African Union) in 1984, Morocco has maintained bilateral relations with many African nations.

This set of agreements is a critical step in the process of expanding Morocco’s influence. They will serve as a preliminary step to introduce Moroccan businesses and employers to new regions. With one of the largest economies on the continent, Morocco is a powerful force in the African economic sphere. It has the potential to bring more African nations into the global market, while simultaneously improving its own holdings in the region.

An open flow of resources and businesses between Morocco and Tanzania will potentially revitalize the Moroccan economy, which has suffered over the past year. With careful management and communication between the King and the Tanzanian government the peoples of both nations will soon see the benefits of this accord.

Like Rwanda, Tanzania has also diplomatic the Algeria-backed Polisario. Analysts say this new rapprochement between Morocco and Tanzania is likely to push this East African country to reconsider its ties with the self-proclaimed Saharawi Arab Democratic Republic. 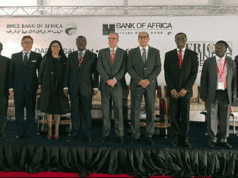 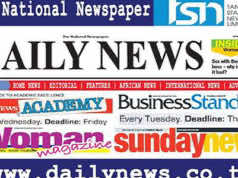 Morocco Has Much to Offer Africa Within AU: Tanzanian Paper 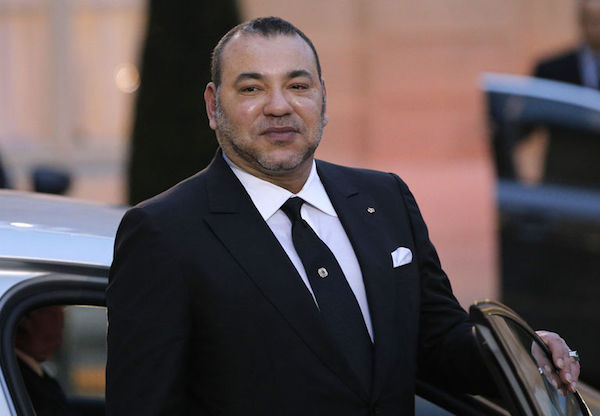