Geneva – Morocco stressed in the United Nations in Geneva that the only way forward to put an end to the dispute over the Western Sahara is through a mutually acceptable political solution. 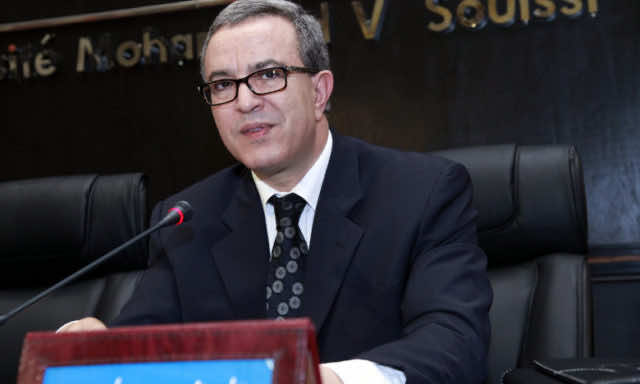 Geneva – Morocco stressed in the United Nations in Geneva that the only way forward to put an end to the dispute over the Western Sahara is through a mutually acceptable political solution.

During a meeting at the UN office in Geneva, Morocco’s permanent representative to Geneva, ambassador Mohamed Aujjar, said that “the regional dispute over the Moroccan Sahara can be resolved only through a negotiated political solution pursuant to UNSC resolutions.”

Since 2004, the UNSC committed itself to finding a mutually-acceptable political solution to this conflict, as an alternative to the failure in the implementation of the 1991 settlement plan, said the diplomat during the examining of the 6th Moroccan report by the UNHRC.

He recalled that, in its report dated Feb. 23, 2000 to the executive body, the UNSG concluded that, after nine years, it was impossible to carry out the main provisions of the said plan, except for the surveillance of ceasefire.

In this regard, the ambassador underlined the fundamental differences in viewpoints by the parties concerning the interpretation of basic provisions.

The UNSC placed this dispute in its real regional context by asking the States of the region to cooperate, to this end, with the secretary general and his personal envoy, he added. Since then, the UNSC has been calling on the parties to work for reaching a just and mutually acceptable political solution. Morocco was the only party to respond positively to the calls by the Council via the submission in 2007 of an autonomy proposal that is open to talks with other parties, he recalled.

The Moroccan delegation taking part in the event is led by the inter-ministerial delegate for human right Mahjoub El Hiba.