Paris – Chairman of the France-Morocco friendship group at the French Senate, Christian Cambon, lauded the development process in Morocco. 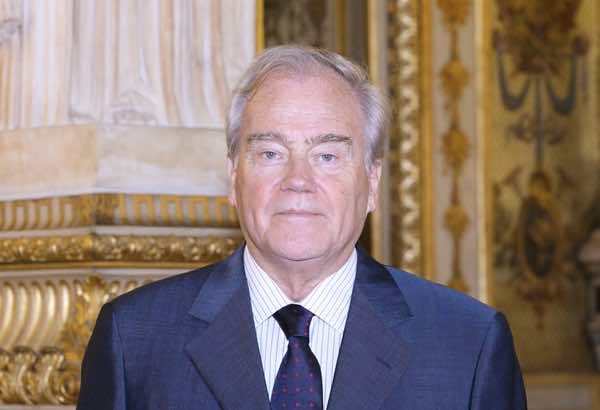 Paris – Chairman of the France-Morocco friendship group at the French Senate, Christian Cambon, lauded the development process in Morocco.

Speaking at a meeting organized, on Wednesday in Paris, by the Moroccan embassy in France with members of the group to discuss topical issues and French-Moroccan relations, Cambon stressed the importance of projects initiated in recent years in the kingdom, which contributed to promoting growth and employment, including the Tanger-Med project, free-trade zones and the high-speed line.

The French senator also hailed Morocco’s achievements in the field of human rights and its “great” efforts to enhance women’s condition.

He reiterated, on this occasion, the commitment of the group to support Morocco in its development process through numerous initiatives.

Cambon said that the group organize regularly missions and visits to Morocco and particularly to the southern provinces of the kingdom to witness the progress achieved in several fields.

He highlighted, in this regard, the main projects launched in the southern provinces, notably those related to sea-water desalination, port and airport infrastructures and to the health sector.

Cambon said that several members of the group will take part in the 22nd Conference of Parties to the UN Framework Convention on Climate Change (COP22), slated for next November in Marrakech.

He also highlighted Morocco’s efforts to combat terrorism and its contribution to the security in Europe, particularly in France.