Casablanca -  Following Saad Lamjarred’s arrest for 'sexual assault' on Wednesday in Paris, public opinion has been divided between those who claim the alleged victim is a liar and those who denounce Lamjarred’s alleged actions. 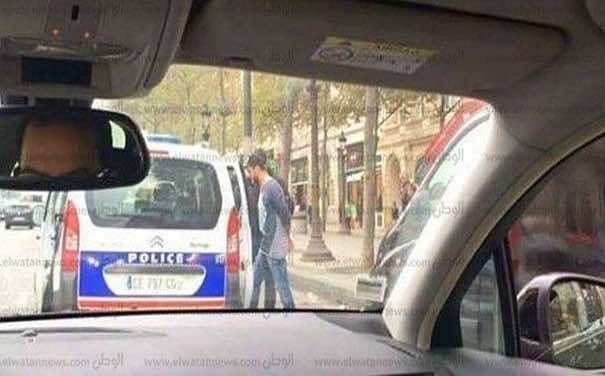 Casablanca –  Following Saad Lamjarred’s arrest for ‘sexual assault’ on Wednesday in Paris, public opinion has been divided between those who claim the alleged victim is a liar and those who denounce Lamjarred’s alleged actions.

Lamjarred, who was scheduled to perform on Saturday October 29 at Paris’ Palais des Congrés, has achieve immense success. He is even a Guinness World Record holder, breaking YouTube records left and right. Some Moroccans seem to think this success has contributed to this incident, perhaps inciting the alleged victim to “falsely” accuse Lamjarred.

On one article about Lamjarred’s arrest, one commenter wrote, “If you are famous and successful, expect the worse from the haters. Saad is a good person. Can’t harm an insect. He is paying the price for being successful in few years.” Another wrote, “I am not his fan! But he seems educated enough not to do such a thing!”

Many even took to Twitter, using the hashtag #WeAreAllSaadLamjarred, which ended up trending on the social platform.

A few, however, have condemned his alleged sexual assault. One comment said, “Disgusting how even our celebrities don’t know what consent is.”  Another said, ‘He has been arrested when he was in the US for the same cause, so, not surprised at all…”

It seems that Lamjarred, who is also facing another lawsuit in the United States for another case of sexual assault, has devoted fans who, knowing no other details of the case besides the fact of his arrest, seem devoted to his innocence, despite having already had two women accuse him of sexual assault.

It seems that the overwhelming majority of people defending Lamjarred are blindly supporting the star ignoring the alleged facts and contributing to a culture of victim shaming instead of letting justice do its work and reveal the truth on whether or not Lamjarred is guilty of any wrongdoings.