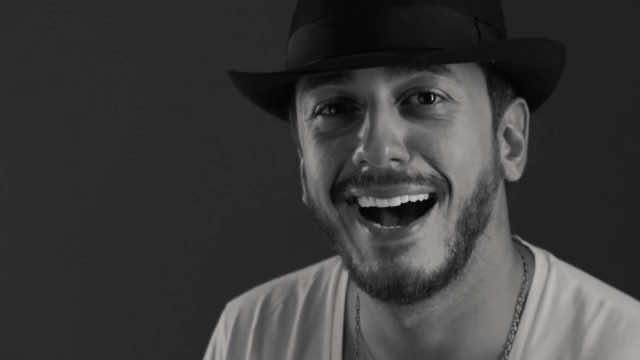 In light of the conflicting reports coming from Paris, we urge our readers to take this information with caution. At the time of writing, there has been no official statement from French authorities to confirm whether the Moroccan star has been released on bail.

The Moroccan star was arrested on Wednesday morning for his alleged involvement in a case of “sexual assault and violence.” His arrest took place following a complaint lodged against him by a woman accusing him of sexual assault.

Saad Lamjared was placed under custody pending the investigation of the competent authorities.

Earlier today, the Secretary general of Paris public prosecutor said Lamjarred is being held on remand after his arrest, on Wednesday morning, following a complaint lodged against him by a woman accusing him of sexual assault.

The news of his assault created an uproar on social media, with hundreds of thousands of his Moroccans fans crying foul and arguing that their favorite singer “was victim of a setup.”

Reacting to the news of Saad Lamjarred’s arrest, many Moroccan artists, such as Dounia Batma, Hatim Ammour, and others, showed their solidarity with him.

His mother, Nezha Regragui, told reporters on Thursday that her son is “innocent and was victim of a setup.”

Lamjarred is supposed to perform on Saturday October 29 at Paris’ Palais des Congrés.