Casablanca - In a video that has gone viral on Facebook, King Mohamed VI appears to be casually strolling through what appears to be Marrakech in a beautiful red convertible, sans the fleet of security that usually accompanies hi 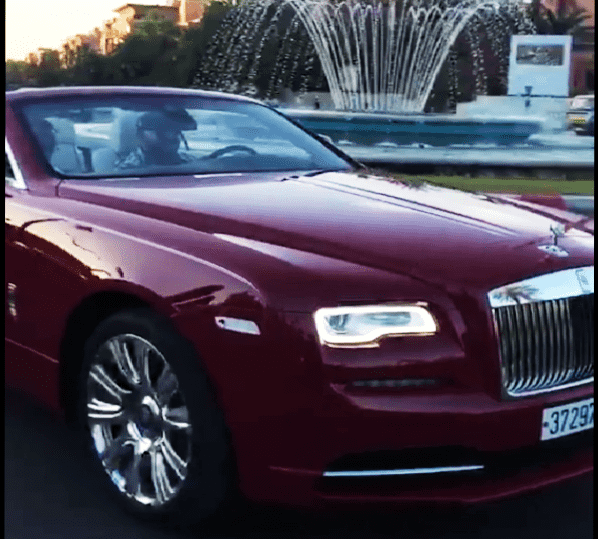 Casablanca – In a video that has gone viral on Facebook, King Mohamed VI appears to be casually strolling through what appears to be Marrakech in a beautiful red convertible, sans the fleet of security that usually accompanies hi

In the video, fellow drivers and pedestrians alike stop to chant, “Long live the King!” and take pictures and videos of the beloved monarch, who waves back while slowly driving through traffic.

Commenters on social media are applauding the King’s cool demeanor and how “close he is to the Moroccan people,” choosing to drive through the city just like any other citizen. On a normal drive, the King would usually be preceded and followed by a fleet of cars and motorcycles.

One commenter wrote, “Respect to your Majesty for the close proximity you share with your people…” Another wrote, “It’s all in the finesse, class and simplicity.”