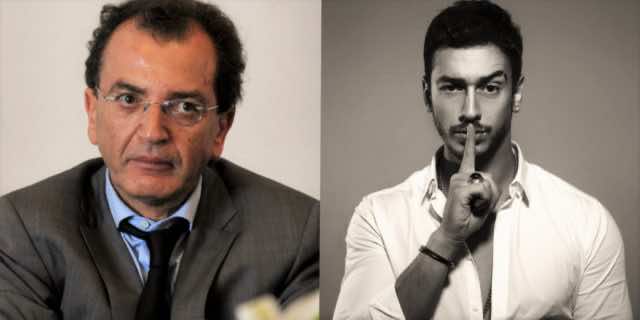 By
Ghita Benslimane
-
Ghita is a Moroccan native and a graduate of Boston University’s Film and Television program.
Oct 28, 2016
Spread the love

In a statement made public on Thursday on the website of the Ministry of Culture, the Minister denied having made any such statement about the case of Lamjarred, who was arrested on Wednesday after being accused of sexual assault.

The Minister said that one of the Le360’s journalists called him on Wednesday at 9 P.M. to confirm the news of Lamjarred’s arrest. Sbihi maintains that he kept his answer short and precise. “The news [surrounding Lamjarred’s case] was not official and I take it with all the reservations and did not make any other statement,” he said.

On Wednesday evening, however, Le360 published a news story about Lamjarred’s case, where the Minister of Culture was quoted as saying, “We are following this issue with great interest and contacts have been made between the authorities of both countries to clarify this matter.”

Sbihi pointed out that that the journalist “fabricated the statements. The questions and answers in that article are fake and unfounded. The journalist tried to fabricate an event to draw the attention away from the truth and without respect for the ethics of the profession.” “This is very unfortunate and undermines the credibility of the journalistic message,” he added.