Rabat - King Mohammed VI led Friday prayers at the Achoura mosque in coastal areas of Zanzibar, Tanzania during his diplomatic tour of East Africa, according to MAP. 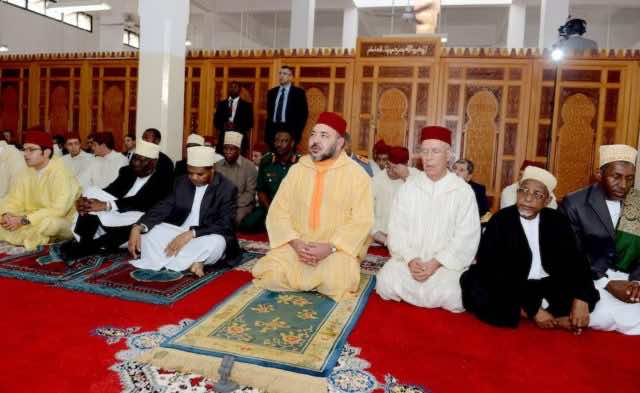 Rabat – King Mohammed VI led Friday prayers at the Achoura mosque in coastal areas of Zanzibar, Tanzania during his diplomatic tour of East Africa, according to MAP.

The Moroccan monarch was accompanied by Prince Moulay Ismail and regional leader Ali Mohamed Shein during the prayers.

On Thursday, the king departed the East African country’s mainland from the Julius Nyerere International Airport in Dar es Salam with the Tanzanian President John Pombe Magufuli bidding him farewell. 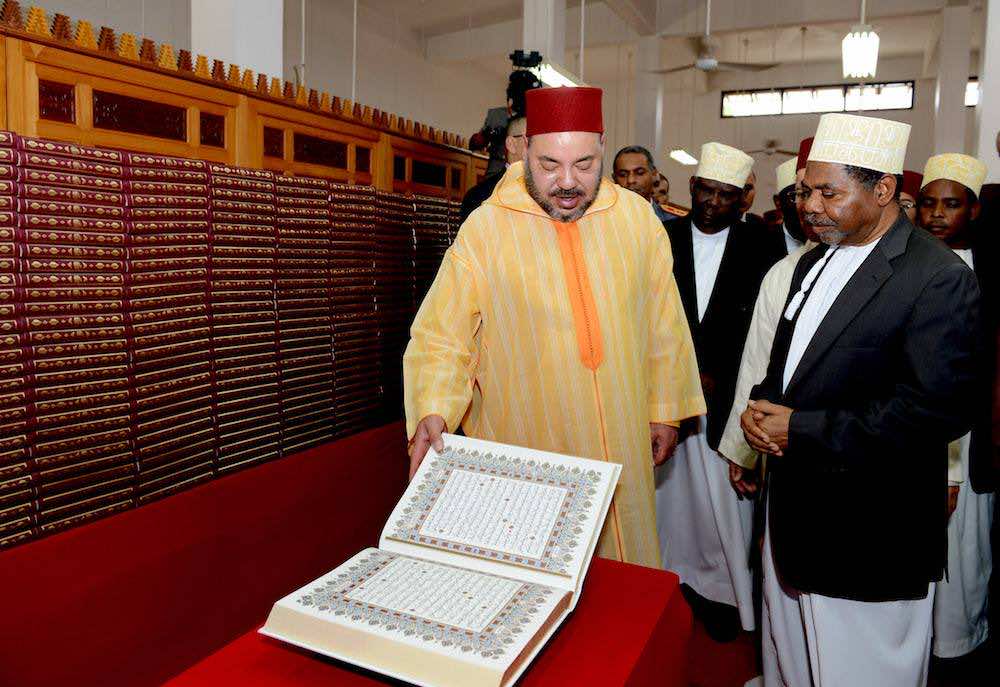 Since Mohammed VI’s arrival on October 23rd, he donated 10,000 copies of the Holy Koran to Tanzania’s religious authorities and signed 22 cooperation agreements in various fields.

The three-country East Africa tour – from Rwanda to Tanzania to Ethiopia – aims to generate the support of African Union countries for Morocco’s reinstatement into the continental organization.

“As a member of the African Union, we welcome the return of Morocco to the AU, and Tanzania will certainly support this return,” Tanzania’s Foreign Minister, Augustine Mahiga said in a press statement earlier this week.

Morocco originally left the union in 1984 as a political reaction to the bloc’s decision to admit the Polisario-led Sahrawi Arab Democratic Republic (SADR) as a full member. All three countries on the king’s itinerary currently recognize the SADR.

The separatist Polisario Front claims sovereignty over the Western Sahara and fought a 16-year war with Morocco over the disputed territory. Morocco considers the area to be its “Southern Provinces.”

The monarch left Morocco for Rwanda from Casablanca on October 18th with a delegation of businessmen and politicians ready to sign agreements with their Rwandan, Tanzanian and Ethiopian counterparts.