Rabat - Morocco has decided to remove customs duties for hybrid and electric vehicles in the framework of a tax package aimed at promoting eco-friendly cars. 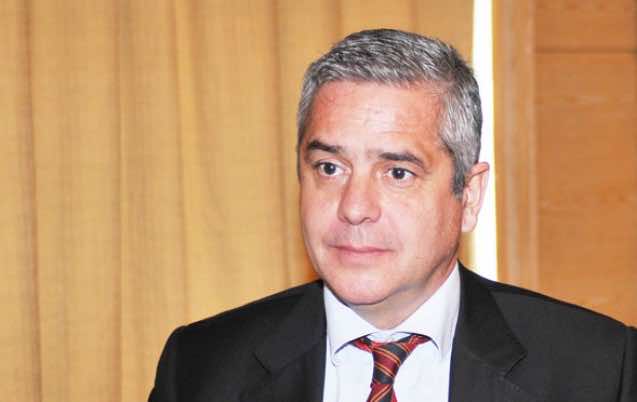 Rabat – Morocco has decided to remove customs duties for hybrid and electric vehicles in the framework of a tax package aimed at promoting eco-friendly cars.

In an interview with French-language weekly Magazine Finances News, CEO of the Moroccan Agency for Energetic Efficiency (AMEE), Said Mouline, stated that this only one step in a multi-phase process:

“We are in the process of implementing tax incentives […] we began the transport sector with the cancellation of customs duties for hybrid and electric vehicles starting from 2017.”

A draft of the 2017 Finance Act reveals an exemption from stickers on vehicles using electric or hybrid engines by the beginning of next year. Negotiations are also underway by importers and distributors of cars for a 10% VAT tax or the introduction of a bonus-malus system.

This move is intended to encourage eco-friendly vehicles in the country following a move begun last month to launch the first Moroccan-made electric car ahead of the COP22 Summit by a consortium of Renault Group, Schneider, and Moroccan M2M.

The Renault Group’s factory in Tangier will provide a fleet of Electric Cars to transport the participants at the climate summit, offering Moroccans their first glimpse of the environmentally friendly vehicles. Electric Cars from other manufacturers, such as Twizy, Kangoo, Zoe, Leaf and Evalia will also take part in this operation.

The project, in turn, is part of a more ambitious plan to reduce CO2 emissions by 12 percent and allocate 10 percent of the automobile market to electric cars by 2030. 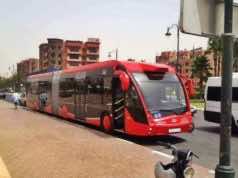