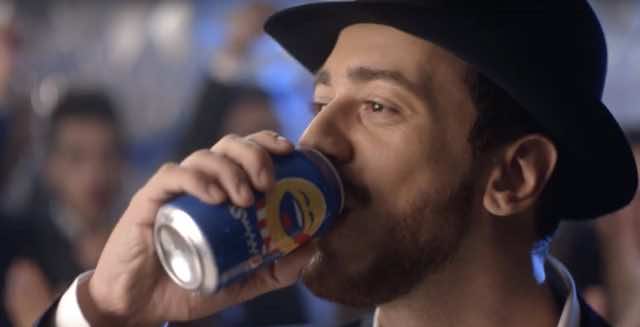 “The company fears to tarnish and discredit its brand by showing Lamjarred promoting its products,” according to Moroccan news website Alyaoum24.

Ahead of his concert, which was scheduled to take place on Saturday at the Palace of Congress in Paris, Lamjarred was arrested at the Marriot Hotel in Paris. His arrest has caused shock among Moroccans. Multiple artists have expressed their support for him, including Dounia Batma, Ibtissam Tiskat, Othmane Mouline, and Hatim Ammor, among others.

The issue has also captured the attention of the international media. French newspaper “Le Monde” reported last week that Lamjarred was found to be under the influence of cocaine and alcohol.

Lamjarred has been featured in several advertisements in Morocco, including an Addoha Group ad running during the sacred month of Ramadan.