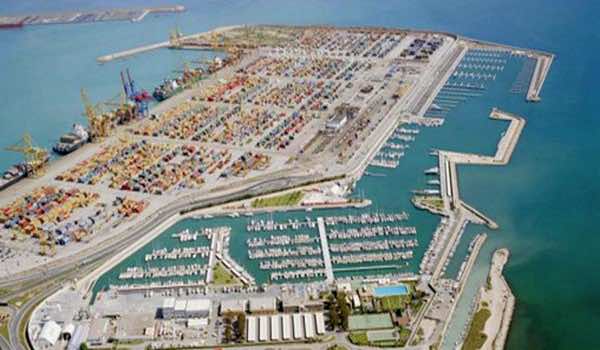 Rabat – The Moroccan has devoted MAD five billion of its 2017 to the Kenitra Atlantic port project. The project is estimated at a cost of 8 billion MAD, with 5 billion to be devoted primarily to the harbor protection works and first RORO terminals. The remaining 3 billion MAD is allocated for the development of other port terminals.

Kenitra’s oldest port was shut down in May 2013. Two years later King Muhammed VI called for the acceleration of the new port’s construction to coincide with the arrival of the PSA group to the region.

The new port is located in the Oulad Ben Assal zone, which is 24 km north of river Sbou’s mouth. The choice of such a location is strategic; its proximity to the long coastline, its location along the railway line and future accessibility to any expansions thanks to the sufficient land surrounding the project.

There are a multitude of objectives behind the creation of this new port:

– Creating a new port close to traffic in and out of the hinterland stretching from the Gharb region to the far East.