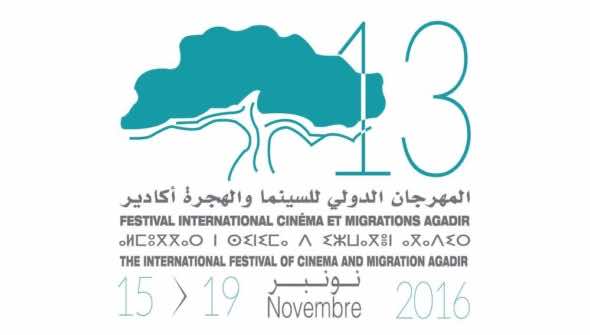 Rabat – Agadir will soon be hosting the 13th annual International Festival of Cinema and Migration on November 15-19.

The festival is expected to attract cinematography enthusiasts from both within and outside the country.

Organized by the Cultural Initiative Association (AIC) and in collaboration with the Council of the Moroccan Community Living Abroad (CCME), the festival is characterized by its varied programs with particular emphasis on those shedding light on the Ivorian Cinematic experience.

“The 2016 round [of the festival] honors the Ivory Coast,” said Driss Moubarik, president of AIC, “A choice motivated by the quality of the Ivorian films and artists, as well as the strong historical friendship and close cooperation between the two countries.”

The festival will witness the screening of a number of Ivorian films, as well as the attendance of several Ivorian movie stars among whom is director Kramo-Lanciné Fadika, who will also be leading the jury of the competition for long features.

“We want to make a platform out of this round through which ideas and experiences can be exchanged between cinema, media, the general Moroccan public, and the Ivory Coast as well as the rest of the African continent,” said Abdellah Boussouf, general secretary of the CCME, in a press release.

The festival will also include a short film competition with screenings of cinematographic contributions from many different countries such as Algeria, Tunisia, Palestine, Belgium, Scotland, Spain, France, the Netherlands and many others.

True to its annual tradition of discussing the theme of immigration, the festival has organized two lectures on the theme lead by a number of experts and researchers, in cooperation with the university of Ibn Zuhr.

Several people of Moroccan and foreign origin are expected to be honored for their cinematic and artistic work at the event. Posthumous tributes will also be paid to directors Mohamed Gsaib an Abdellah El Mesbahi, in gratitude for their immense contributions to Moroccan cinema and television. 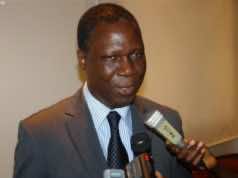