Casablanca - the Moroccan Association of Sexology held a conference in Marrakech tackling a wide array of issues relating to sexual health. 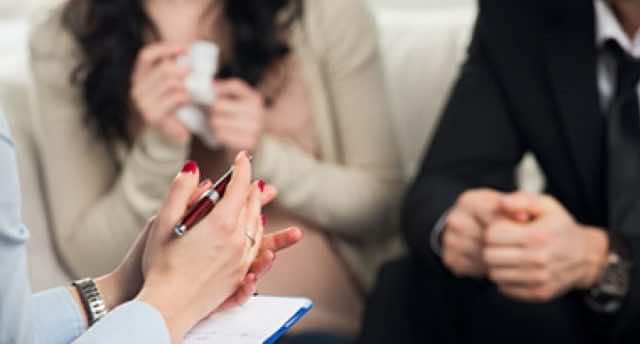 Casablanca – the Moroccan Association of Sexology held a conference in Marrakech tackling a wide array of issues relating to sexual health.

The conference, which was held in Marrakech this past weekend, held panels and discussions about erectile dysfunction, the effect of anti-depressants, female sexual pleasure, sexual life in relationships, sexual violence and sexual rights.

Though these topics are often considered taboo in Moroccan culture, the Association of Sexology does not consider them so. They hold numerous conferences and meetings throughout the year to discuss sexology, which is otherwise known as the study of human sexual life and relationships.

In an article published by Telquel, it was reported that the president of the association, Rachid Aboutaieb, who is also a sexology professor at the Casablanca School of Medicine, is encouraged to see that interest for sexology seems to be growing in the country.

It probably is a good thing that sexology is getting more recognition as a medical field in the country, as numerous studies have proven the benefits of a happy sexual life. Happify, a website dedicated to “science-based happiness” recently posted an infographic about sex, saying that “couples who have sex an average of once a week are the happiest.”

In Morocco, only the Casablanca School of Medicine offers a specialty in sexology. Graduates tend to pursue one of two routes. They either become practitioners, helping patients with sex-related issues, or they become researchers and writers in the field of sexology.

According Telquel, Aboutaieb’s association did not always have it so easy. A couple of decades ago, they had trouble even booking a conference room, with many people “confusing sexology with pornography,” said Aboutaieb.

Thankfully, the confusion between the two very different words seems to have dissipated, but for Aboutaieb, Morocco’s next challenge is to educate even more people about sexuality and to get sex education to be more available in schools.