Casablanca — Morocco’s real estate developer Adoha has now stated its support for Saad Lamjarred “during this painful and difficult time.” 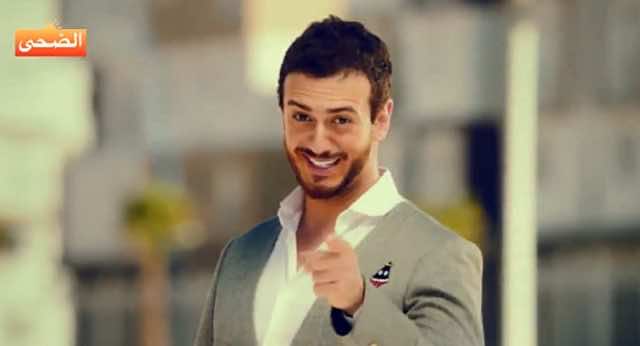 Casablanca — Morocco’s real estate developer Adoha has now stated its support for Saad Lamjarred “during this painful and difficult time.”

Adoha was asked about poster ads featuring Saad Lamjarred last week, after they were removed a few days following the singer’s arrest in Paris on charges of of “aggravated sexual assault.” When asked if the removal meant anything, the company’s communications manager, Ouidad Melhaf, stated that “it has nothing to do [with his arrest]” and that the removal of posters featuring the singer simply “coincided with the end of the contract between Adoha and the star.”

While the earlier statement was neutral regarding Adoha’s support (or lack thereof) of the singer, it seems the company is now choosing to take a clear stance on the matter, as is reflected by an Adoha editor’s note published on November 4.

“Mr. Saad Lamjarred is still a representative figure of the Adoha group,” says the note. The removal of the posters have “nothing to do with the problems that Mr. Saad Lamjarred has encountered,” adds the statement.

“Adoha would like to reiterate its support for Saad Lamjarred during the painful and difficult time he is experiencing,” it concluded.

Though the French justice system has yet to make a decision regarding Lamjarred’s implication in a serious charge of “aggravated sexual assault,” Adoha’s does not seem quite so unsure about Lamjarred’s innocence.