Casablanca — Moroccan King Mohammed VI will be presiding over the COP22 climate change conference on November 15, in the presence of 50 heads of state. 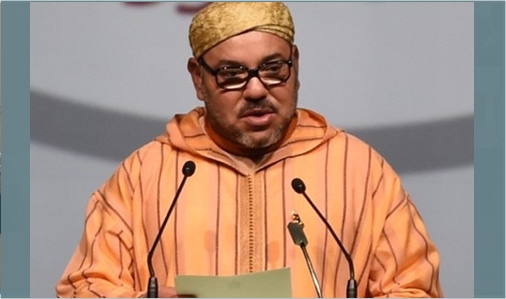 Casablanca — Moroccan King Mohammed VI will be presiding over the COP22 climate change conference on November 15, in the presence of 50 heads of state.

President Obama, along with President Putin and German Channeler Angela Merkel, however, have not yet confirmed their attendance at this important international event.

The President of the COP22, Salaheddine Mezouar (Minister of Foreign Affaires) has said that the motto of this year’s Conference of the Parties is “action.”

The COP22’s main goal is to put elements of the COP21’s Paris Agreement into motion. The Paris Agreement, though ratified by many countries last November, went into effect just yesterday on November 4, only a few days ahead of the COP22.

The Moroccan sovereign has reportedly covered all travel and accommodation expenses for all heads of state of small and land-locked cointries who will be present at the COP22 in Marrakech, which will be held from November 7 to November 18 on a 25-acre site in Marrakech’s Bab-Ighli village.

On November 16, Mohammed VI is also set to preside over an African Summit with Presidents from Senegal, Gabon, Burkina Faso and many other African countries expected to attend.