Casablanca — The Interim Minister of Higher Education, Jamila El Moussali, indicated in a MAP interview on Friday that the process of merging the ENSA, the FST and the EST has temporarily been suspended. 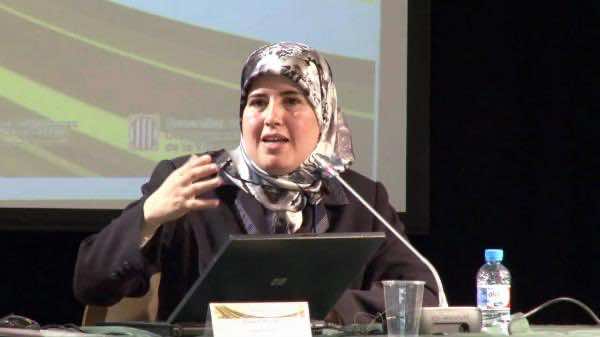 Casablanca — The Interim Minister of Higher Education, Jamila El Moussali, indicated in a MAP interview on Friday that the process of merging the ENSA, the FST and the EST has temporarily been suspended.

Many ENSA students had protested the merger between their institution and the other two polytechnic schools. They organized sit-ins and even boycotted classes to prevent the merger of Morocco’s 11 ENSA schools with FST and EST.’

ENSA students had expressed worry about the future of their training and education, as ENSA is the only school that focuses exclusively on engineering. In August, one student told HuffPost Morocco that “the entry contest is in line with the best schools of higher education, while the entry conditions for other schools are a lost less rigid.”

According to Jamila El Moussali, the merger that had worried so many ENSA students was suspended “until juristic, administrative and technical conditions are met.” It will take several years, if at all, for the merger to happen.

El Moussali added that there is no longer any reason for ENSA students to boycott classes as, for the foreseeable future, students will be getting diplomas with the ENSA name on it.