Casablanca - Saudi folk artist Abdullah Al-Salem has returned to his singing career after 30 years of being an Imam at the Ali mosque in the city of Ha’il. 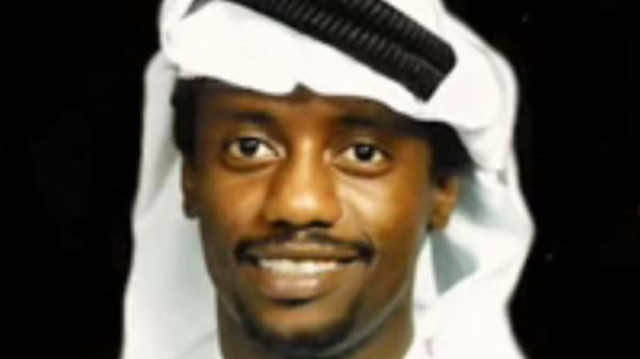 Casablanca – Saudi folk artist Abdullah Al-Salem has returned to his singing career after 30 years of being an Imam at the Ali mosque in the city of Ha’il.

Al-Salem initially left his singing career in 1989, deciding instead to commit to religion. As an Imam, many referred to Al-Salem as Sheikh Abdullah. He preached, led Friday prayers, and conducted Roqias. He became quite the known figure in Ha’il.

However, despite all his success, he was excommunicated 10 months ago, possibly because of his consistent Roqia performances. The department of Islamic Affairs has refused to make a comment concerning the Sheikh’s termination.

“They wrote reports about me, they asked me to step down from the mosque, to stop performing Roquias, now this is their way of harming me,” wrote Salem in a letter shared by fans.

Recently, leaked audio footage of Salem port forming a famous folk song started to spread online, as reported by Al Arabiya English. A few fans have used the hashtag #Abdullah_Salem_is_back as a way to celebrate the return of the folk singer.

No word yet on when a full album should be released, but many fans are excited about Salem’s potential return to the music scene.