Rabat - Argentinian soccer legend, Diego Armando Maradona, said on Saturday in Morocco that he is willing to become a coach for the Moroccan national football team. 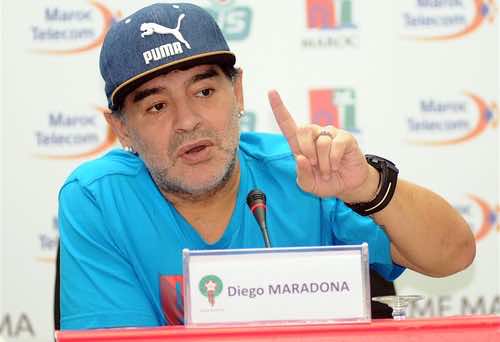 Rabat – Argentinian soccer legend, Diego Armando Maradona, said on Saturday in Morocco that he is willing to become a coach for the Moroccan national football team.

The statement came during a press conference preceding the Green March anniversary gala match game in Laayoune on November Sunday. Maradona stated that he would consider accepting any invitation to organize gala matches in Morocco.

Addressing the current statuts of the National football team, Maradona said admittedly that it is in bad shape compared to European teams and is not classified as a strong team at the international level. However, he said confidently that there is still hope for the team to reach the 2018 World Cup finals.

The golden boy expressed interest in being a coach for Morocco’s national football team saying: “I am ready to discuss any serious offer from Morocco to train here.” He went on to add that he would be visiting Morocco in the future, reported the Arabic-speaking news source Hesport.

The football superstar also talked about Morocco hosting the World Cup in 2026 and explained that it would be quite difficult even though “Morocco’s infrastructure has developed strongly.” 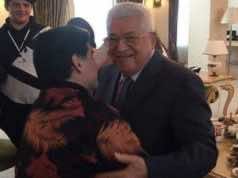 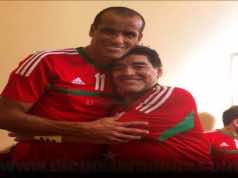 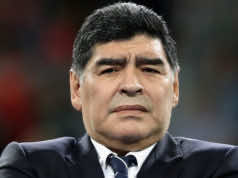