Casablanca — A Human Rights Watch (HRW) investigation has found that the Belgian Muslim community, many of Moroccan origin, has been the victim of inhumane treatment at the hands of Belgium’s anti-terrorist efforts. 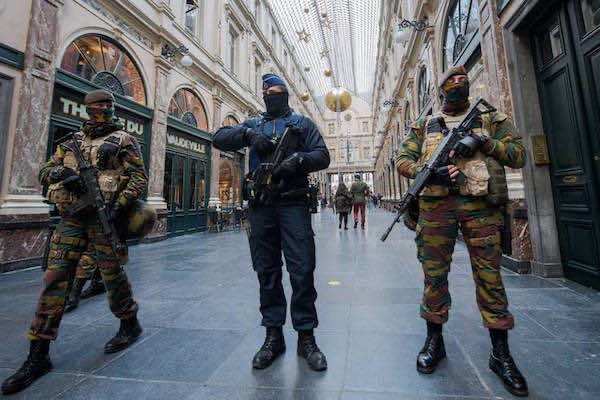 By
Ghita Benslimane
-
Ghita is a Moroccan native and a graduate of Boston University’s Film and Television program.
Nov 6, 2016

Casablanca — A Human Rights Watch (HRW) investigation has found that the Belgian Muslim community, many of Moroccan origin, has been the victim of inhumane treatment at the hands of Belgium’s anti-terrorist efforts.

“Governments have the duty to protect their citizens against atrocities like the attacks of Paris and Brussels, and to judge its perpetrators,” says the study. “But the measures taken by Belgium raise serious concerns in terms of human rights. A Human Rights Watch investigation found that in some cases police operations resulted in manifest abuses such as beatings or other excessive use of force,” it adds.

A video published by the Human Rights Watch goes into depth about this issue. See below:

One victim of police abuse, Omar, said, “They insulted me, saying, ‘dirty Arab. Terrorist. You deserve what you deserve.”

Another measure taken by Belgium, according to the HRW, was isolation. Some prisoners remained in isolation for up to 10 months, revealed the investigation. As a result, some prisoners had tried to commit suicide.

In response, the Belgian federal government sent the HRW a letter saying that it is committed to “protecting human rights as part of its response to terrorism.” It has been investigating a number of incidents of verbal and physical abuse perpetrated by police officers, and assures that this is in no way connected to a deliberate policy. 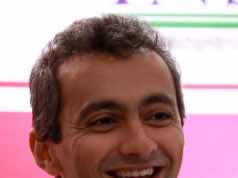 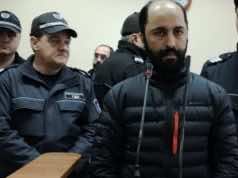