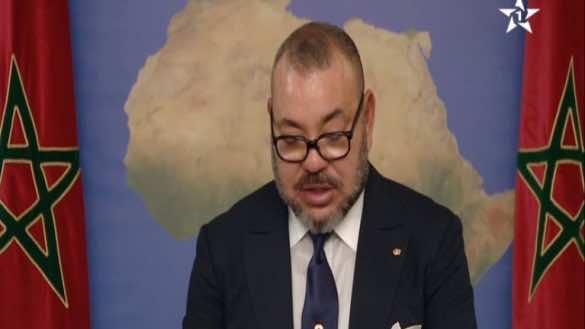 “Our southern provinces are strong thanks to their populations’ commitment to their Moroccan nationality and to the nation’s political system,” the sovereign underlined in a speech on the 41st anniversary of the Green March, delivered to the Nation from the Senegalese capital Dakar.

The Moroccan monarch emphasized that the attachment of the Saharwis to their country was in display during the last parliamentary elections held on October 7. During that election, voter turnout in the region was the highest in the country.

The Saharwis’ attachment to their homeland “has been mirrored in their massive participation in various elections and their voluntary, responsible involvement in the management of their local affairs, the King said, noting that these provinces “are also ambitious, thanks to the specific development model and projects launched in the region.”

King Mohammed VI went to add that the economic potential of Morocco’s Saharan’ region enables them to play the role of hubs for economic development both at the regional and continental levels.

These provinces “have the potential, in terms of security, stability and infrastructure, to become an integrated development hub, at both regional and continental levels, as well as a platform for economic cooperation between Morocco and Africa,” the king added.

The King noted that “the development and stability of our southern provinces are a historic, national responsibility we should all strive to fulfill, through dedicated joint action.” 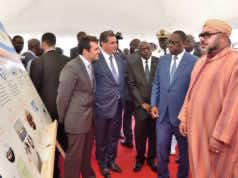 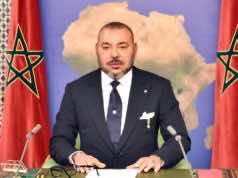 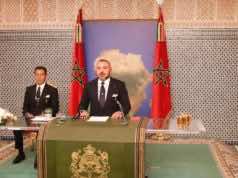 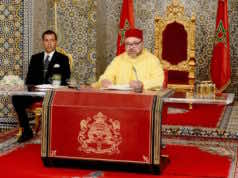 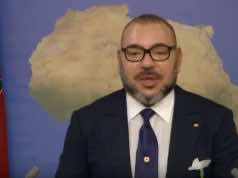