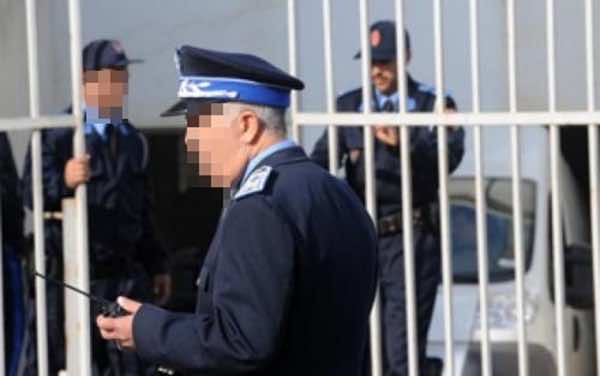 Earlier last week Hammouchi entrusted a commission with the task of investigating a number of professional blunders being recorded by the police in the city of Safi after a policeman engaged in a heated verbal exchange with an American tourist.

According to the November 7 issue of Arabic-language newspaper Al-Akhbar an American tourist was traveling in a boat that stopped in the city of Safi. The American then left the port and to take a walking tour around the city.

Upon her return to the boat, a policeman prevented her from accessing the commercial port, which sparked an exchange of insults. The tourist threatened to contact the American embassy and complain about what she perceived to be mistreatment at the hands of the policeman.

The Commission’s investigation began November 3 when they arrived in Safi. A commander, who had reportedly already been apprised of issues with local Safi officials and their family members regarding traffic law breaches, was placed in charge of the interrogation process connected to the insult investigation.

His involvement also includes reports of other professional blunders against the police department in the city, such as the purported monopolization of a particular private tow truck company utilized in all of Safi’s car and motorcycle seizure operations.