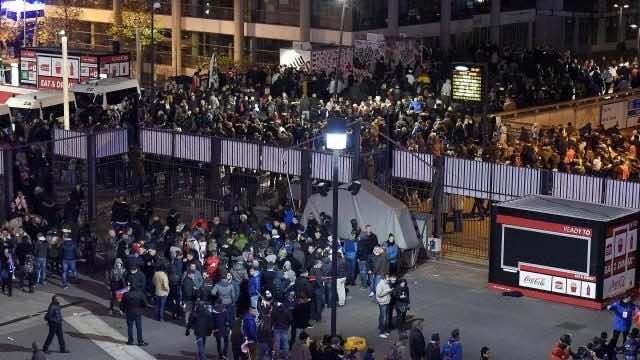 The 32-year-old ISIS member was earlier suspected of participating in the March 22 Brussels attack which killed 32 people, but investigators are now linking him to the Paris attack that occurred last November and claimed the lives of 130 people.

Atar, who investigators believe was using the nom de guerre “Abou Ahmad,” was recently identified by another terror suspect allegedly sent by Atar to Europe to continue his jihad, reports Le Monde. 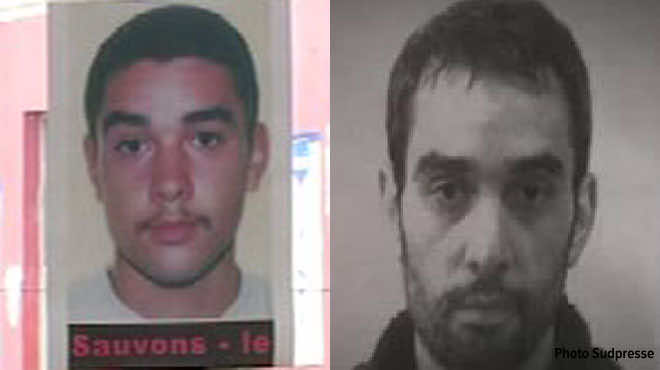 “He’s the only coordinator from Syria to have been identified during the investigations,” a source told the AFP news agency.

Investigators believe that Atar had coordinated both attacks from Syria, that he recruited the two Iraqis who blew themselves up outside the Stade de France in Paris and that he oversaw the March 22 suicide bombers.

Oussama Atar was also reported to be the cousin of Ibrahim and Khalif El Bakraoui, the two brothers who blew themselves up in the Brussels Airport in March.

According to investigations, Atar first got linked with ISIS after meeting Abu Bakr al-Baghdadi at an Iraqi camp where he was held after being caught illegally crossing the Syria-Iraqi border in 2005.