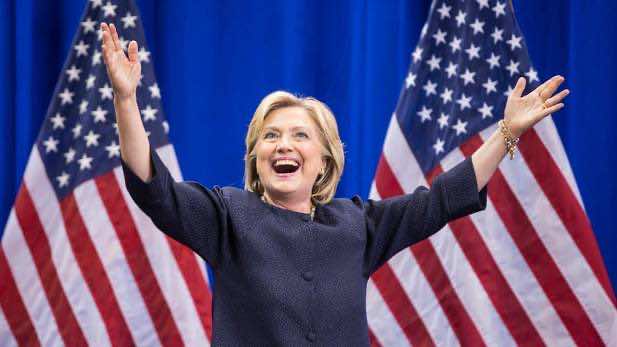 The Arab Center for Research and Politics led a poll that revealed that most Moroccans prefer democratic candidate Hillary Clinton. Only 4 percent of Moroccans are in favor of Donald Trump, while 5 percent declared having no preference and 13 percent say they didn’t know.

In terms of foreign affaires, Clinton is a favorite among pollsters as they believe she will have a better impact on the Arab world. Meanwhile, 13 percent of people think that Trump will benefit the MENA region, reports Le360.

Another poll started by the Moroccan daily Akhbar Al Yaoum also revealed that Morocco is the country most supportive of the democratic candidate.

The Arab Center for Research and Politics poll had been based on 3,600 people across various MENA countries.

Another survey led by the Saudi daily “Arab News” and the British pollster “YouGov” last week found that nearly half of the MENA population would abstain from voting in the US presidential election if they were given the right to do so.

The American people will elect their new president on the evening of Tuesday, November 8 after one of the most turbulent campaigning periods in U.S. history.

Could Donald Trump be Good News for Moroccans? 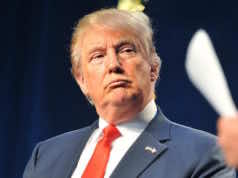 US Election: Yes, It Happened, Now What?

America Decides in Most Divisive Presidential Elections in US History 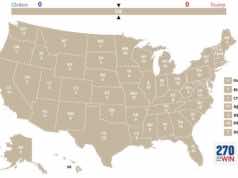 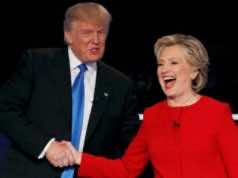