Rabat - Following the announcement of Donald Trump as the new United States president, thousands on social media platforms have started calling for a “West Coast exit.” 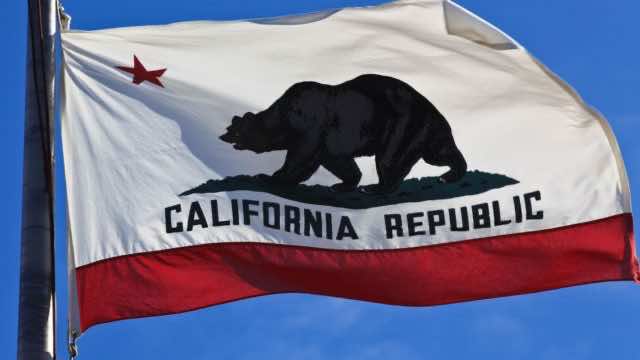 Rabat – Following the announcement of Donald Trump as the new United States president, thousands on social media platforms have started calling for a “West Coast exit.”

The storm of tweets was triggered by a campaign called Yes California that aims at separating California and declare it an independent country in 2019.

Just like the UK exit from the European Union in June, the Yes California campaign posted a petition on its official website outlining reasons for separation.

“In our view, the U.S. represents so many things that conflict with Californian values,” the petition read. “Our continued statehood means California will continue subsidizing the other states to our own detriment, and to the detriment of our children.”

According to the campaign, California’s basic public services and infrastructure had been deteriorating at the cost of subsidizing other states. However, the separation is more than just that.

“We believe California exerts a positive influence on the rest of the world, and California could do more good as an independent country than it is able to do as a just a U.S. state.”

California, Nevada, Oregon, and Washington State, were among the states won by Clinton. Following the results, the campaign has gained more momentum with more people from the aforementioned states pushing for a similar exit to form an independent “West Coast Nation.”

Using the hashtag of WestCoastNation and Calexit thousands have objected the elections results. “We will build our own wall to keep you out. A new nation will rise,” said one user on twitter.

I no longer will refer to myself as an American, I am a Californian. #calexit

Im pretty sure that if all californians jump at the same time we can separate from mainland and start our own thing. #Califrexit

California alone would have the world’s 6th largest economy if it were an independent nation ? #calexit

I am proud to be a Californian, but not an American. #Calexit