Rabat - Republican nominee and reality television star Donald Trump will be the next president of the United States, succeeding Democrat President Barack Obama. 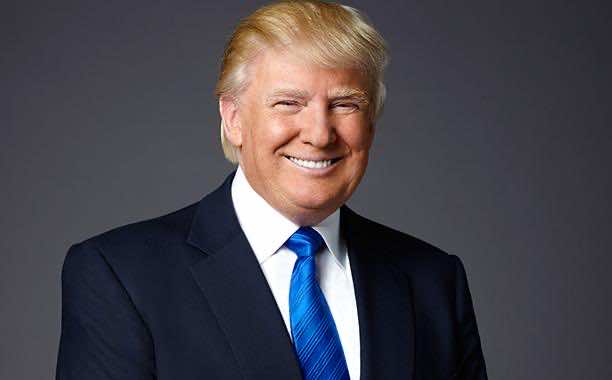 Rabat – Republican nominee and reality television star Donald Trump will be the next president of the United States, succeeding Democrat President Barack Obama.

The president-elect’s volatile policy recommendations have long been problematic for the international business community. Markets generally favor stable policies that continue longstanding partnerships with other countries, unlike Trump’s recommendations.

Shark Tank investor Mark Cuban famously turned on Trump earlier this year citing concerns about the nominee’s plans when he enters the presidency. He even agreed to award Trump $10 million if he agreed to discuss his policies in a four-hour interview.

Hours after the result of Britain’s vote to exit the European Union (Brexit), the United Kingdom lost trillions in the stock market. American brokers expected a similar market reaction if Trump won the election, however, the downturn has been mild at best and has recovered quickly.

“The initial reaction in markets was violent,” John Hardy, the head of Saxo Bank’s head of foreign exchange strategy., told Reuters. “But if you look at it across markets you are seeing a pretty decent reversal off the spike.”

Political analysts had noted that Trump could not win the election without winning the southern state of Florida. An analysis of state’s voting patterns shows Clinton may have lost thousands of votes to protestors who supported Libertarian candidate Gary Johnson.

In September, Hamid Chabat, the leader of the Moroccan Independence Party, supported then Republican nominee for United States president Donald Trump, adding that the conservative candidate would be good for the kingdom’s international agenda, including the Western Sahara. 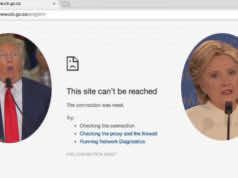