Rabat - Moroccan authorities said the existence of a suspicious substance in the COP22 village was a hoax. 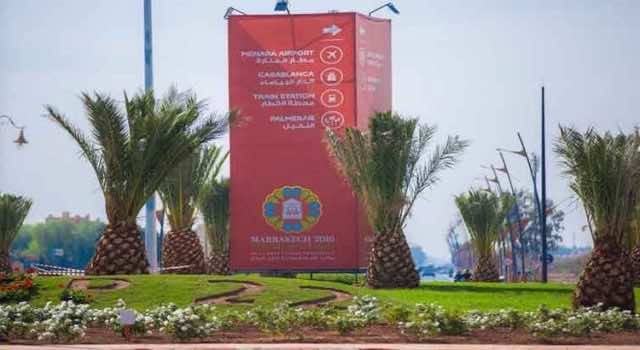 Rabat – Moroccan authorities said the existence of a suspicious substance in the COP22 village was a hoax.

Marrakech’s General Directorate of National Security (DGSN) was informed on Tuesday that there was a “suspicious dangerous substance in a chair.”

The incident was reported by United Nations officials at the twenty-second Conference of the Parties’ (COP22) village in Bab Ighli.

After investigators scanned the whole the area with radiation and other sophisticated investigative techniques, the DGSN announced that the substance was not dangerous.

Earlier this month, Morocco authorized the mobilization of security forces in preparation for the COP22, which is running until November 18. 7,000 officials of the Royal Gendarmerie and 250 police motorcycles and cars have been deployed throughout Marrakech. Additionally, units of the Royal Canadian Mounted Police (RCMP) have been arrayed at the Menara Airport and Marrakech’s tourist sites to help monitor the event and provide security and law enforcement.

To ensure the highest level of security during the 12-day event, a stand-by force of rescue teams and dozens of ambulances stand at the ready throughout the city aboard three helicopters endowed with medical supplies. 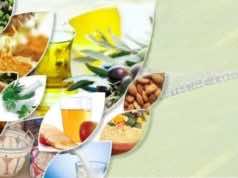