London - Ilhan Omar became the first Somali-American woman to be elected as legislator in Minnesota. 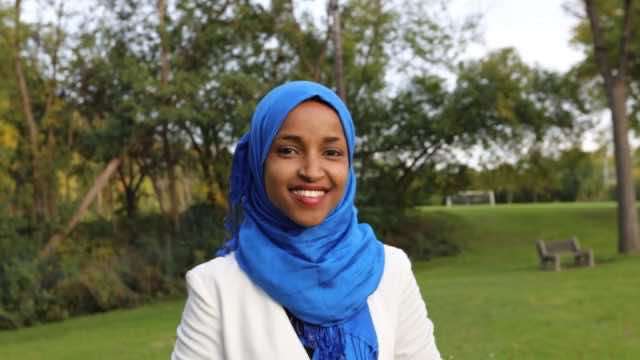 By
Hinna Sheikh
-
Hinna Sheikh is an undergraduate student of Arabic and International Relations at the University of Leeds in the United Kingdom.
Nov 10, 2016
Spread the love

London – Ilhan Omar became the first Somali-American woman to be elected as legislator in Minnesota.

The former refugee moved to the United States aged 12, after living in a Kenyan refugee camp, after her and her family fled from the Somali civil war.

The 34-year-old told local paper StarTribue that: “It’s the beginning of something new. This district has a legacy of making history.”

Her win comes the same day that Donald Trump – a man who called for a ban of Muslims in the US – won the US Presidential election.

Aside from her political activities, Ms Omar is also director of policy at Women Organizing Women Network – a group that seeks to empower women, especially immigrant women, to become active citizens and change makers.

For Omar, she believes her representation is a way to break barriers and build stronger communities within Minnesota and elsewhere in the US.

“For me, this is my country, this is for my future, for my children’s future and for my grandchildren’s future to make our democracy more vibrant, more inclusive, more accessible and transparent which is going to be useful for all of us,” she said.

Her victory can come as solace to those who were shocked and disheartened by Trump’s victory, as the US will not see its first women President. 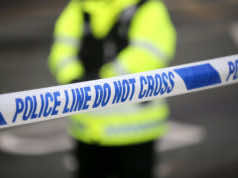 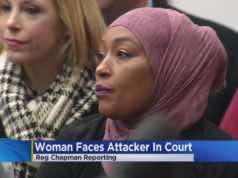