Rabat - In a major attempt to curb the menace of black money and corruption, India’s Prime Minister, Narendra Modi,  announced on Tuesday the demonetization of Rs 500 and 1000 currency notes with effect from midnight, making these notes invalid is a major assault on black money, fake currency and corruption. 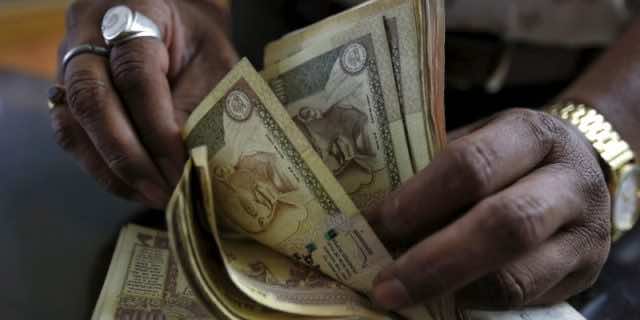 Rabat – In a major attempt to curb the menace of black money and corruption, India’s Prime Minister, Narendra Modi,  announced on Tuesday the demonetization of Rs 500 and 1000 currency notes with effect from midnight, making these notes invalid is a major assault on black money, fake currency and corruption.

In his live telecast address to the Indian Nation, Modi said people holding notes of Rs 500 and Rs 1000 can deposit the same in their bank and post office accounts from November 10 till December 30.

“With a view to curbing the funding of terrorism through the proceeds of Fake Indian Currency Notes (FICN) and use of such funds for subversive activities such as espionage, smuggling of arms, drugs and other contrabands into India, and for eliminating Black Money which casts a long shadow of parallel economy on our real economy”.

PM Modi added that there will be no change to any other form of currency exchange be it cheque, DD, payment via credit or debit cards etc.

He said the government has been fighting the menace of black money and corruption ever since it assumed power two years ago. He also urged common people, media personnel, social workers and the youth to help government in its fight against fake currency and black money.

The prime minister said the measures were aimed at curbing the “disease” of corruption and black money which have taken deep root in Indian society. “ Corruption, black money and terrorism are festering wounds which make the country hollow from within,” he said.

Following the announcement, huge crowds gathered outside ATMs across the country as people lined up to withdraw currency of smaller denominations, most of the people were complaining about the sudden announcement and were concerned as ATM’s were running short on cash and most were showing “Out of Order” signs across the Indian Capital, New Delhi.

Loud clamours were reported all over India over the sudden abolishment of 500 and 1000, INR 1000 is the highest denomination note in Indian Currency not only are Indian citizens suffering but hundreds of foreign nationals were at first surprised and later shocked to know that the stack of money they had exchanged was nothing but “just worthless pieces of paper”

“I was shocked as I couldn’t buy a bottle of water or a pack of cigarettes with all the money I had.”  said Michele Rodgers, an American tourist

“This was the last option left to break the back of money launderers, tax evaders and corrupt people, I think it is a very important step to strengthen the Indian economy and it had to be sudden as the element of surprise is the key to it’s success” Younis Hafiz, Finace Management Student – IUST

“This is a great initiative taken by Indian Prime Minister Modi, I hope Moroccan authorities take similar steps in Morocco to end the growing menace of corruption by following such examples”.