Rabat - New market research conducted by Timetric expects the rise of contactless payment services (CPS) and Sharia-compliant credit cards in Morocco over the next few years. 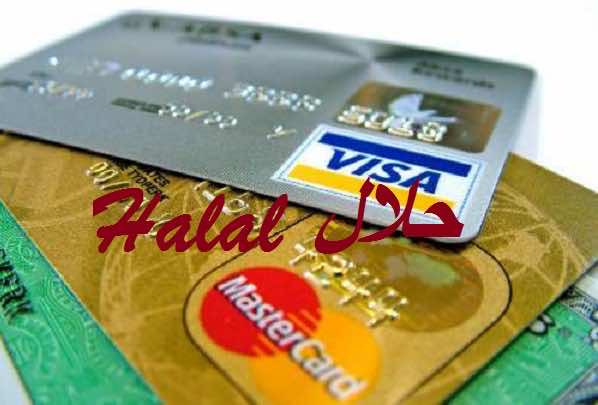 Rabat – New market research conducted by Timetric expects the rise of contactless payment services (CPS) and Sharia-compliant credit cards in Morocco over the next few years.

Centre Monetique Interbancaire – Morocco’s own internal network switch – launched CPS in the kingdom just over a year ago alongside MasterCard, according to the United Kingdom-based business information service

CPS allows customers to pay for goods or services at a vender through a cell phone, key fob or other device equipped with radio-frequency identification (RFID) or near field communication (NFC) without needing to pull out a wallet. Services such as ApplePay and Google Wallet are all part of the global CPS landscape.

So far the CPS point of service terminals have only been deployed in Casablanca, but they are expected to reach Rabat and Marrakesh in the coming months. By the end of 2016, Moroccans will be able to take advantage of 6,000 terminals – and by 2017, that number will more than double to 17,000.

In June 2014, new banking laws established by the Islamist-run Rabat government allowed foreign financial institutions to enter the financial system to provide Sharia-compliant credit cards to the masses. By the end of the year, the government plans to authorize a total of 10 banks to provide such services.

Still, Morocco is largely a cash-bashed society with employees either receiving their salaries in cash or using a bank account merely to store direct-deposited funds – likely to be withdrawn as hard currency at ATMs as needed.