London - In January 2015, the Canadian government introduced the Express Entry system, which aimed to facilitate and increase the immigration process. Under the new system candidates are ranked via a special system. 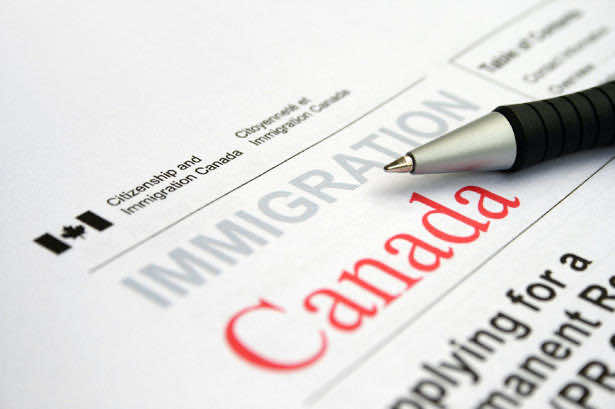 By
Hinna Sheikh
-
Hinna Sheikh is an undergraduate student of Arabic and International Relations at the University of Leeds in the United Kingdom.
Nov 10, 2016
Spread the love

London – In January 2015, the Canadian government introduced the Express Entry system, which aimed to facilitate and increase the immigration process. Under the new system candidates are ranked via a special system.

The Canadian government has recently announced further changes in its immigration policy for 2017. The new changes will further encourage immigrants to the country and will reduce the visa processing time.

The Comprehensive Ranking System has decreased, resulting in an increase of immigration candidates being sent the ‘Invitation to Apply’.

The cut off level is expected to be reduced further, which is good news for those waiting for their invitation to apply.

Such changes are hoped to be implemented in the ne year and looks to create a new job bank, through which immigrants will be able to match their skills with the available work before even arriving to the country.

Though the Canadian immigration program appears easy in its process, the visa application may persist to be a little complex, as it must be fully complete and presented in an appropriate manner.

Information about how to apply for the entry system can be found via the biggest immigration service provider the WWCIS, who provide a step-by-step guide for applicants.