Casablanca — A Fez resident dispersed more than 200,000 DH on the street last Wednesday, according to Moroccan daily news Assabah.

Casablanca — A Fez resident dispersed more than 200,000 DH on the street last Wednesday, according to Moroccan daily news Assabah.

The man had reportedly thrown money out on a public road in Fez, to the delight of pedestrians who quickly ran to pick up the cash.

The 50-year-old man had allegedly had a nervous breakdown during the incident which prompted him to want to distribute the money on the street, yelling throughout the process and catching people’s attentions.He had carried the money out in cash in a large blue bag, carrying about 220,000 dirhams made up of 100 and 200 dirham bills.

The man’s family, which was discontent after hearing of the incident, ignores how he was able to cash out so much money, reports Assabah. He had accumulated a lot of savings from working so many years. Assabah reports that the man had been afflicted with a psychiatric condition as of a few months ago.

Marrakech: Alluring Beauty No One Can Resist 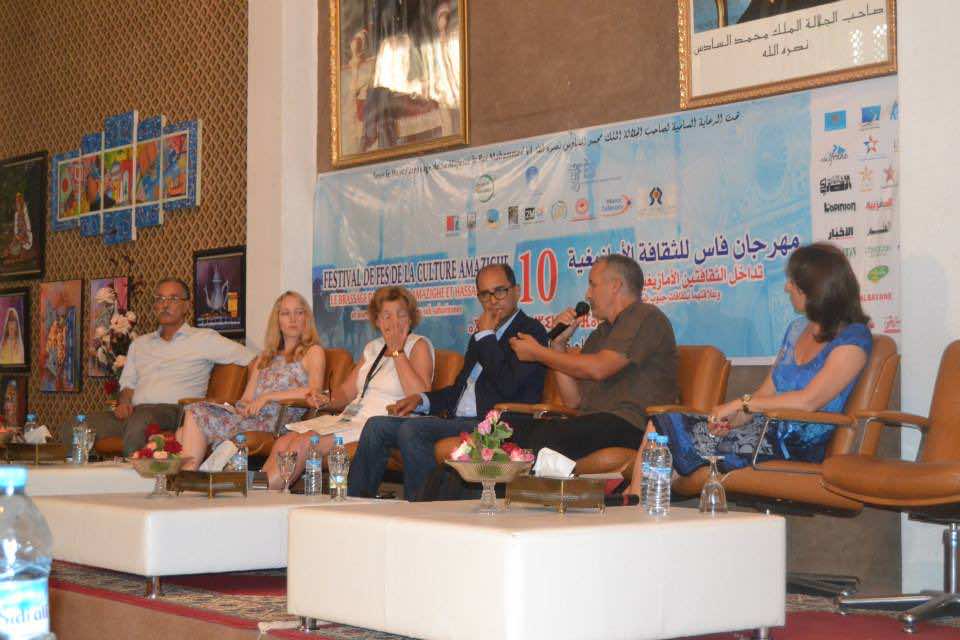 The World Sacred Music Festival of Fez Opened on Friday