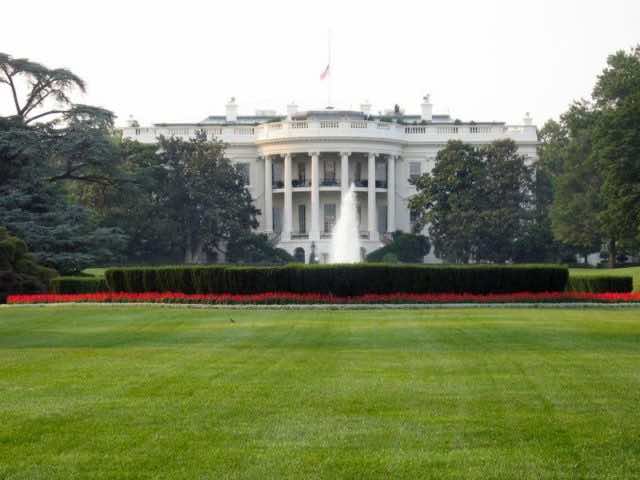 Washington D.C. – Before the election, there was talk about whether or not an indictment and/or a conviction could affect the president-elect before the inauguration or a president after they are in office.  This was especially speculated when the majority of the pollsters incorrectly predicted a Hillary Clinton landslide, but the same reasoning still applies to President-elect Trump.

It follows that a president-elect would not be convicted after becoming president even if they were indicted as president-elect. However, this is only custom and not codified law, so it is impossible to say what could happen for sure. In addition to this, presidents have the power to pardon a person for an offense against the United States, and in theory presidents have the power to pardon themselves, but this has never been tested.

During the campaigns, there was talk about the possibility of impeaching Hillary Clinton if she became President. However, this likely could not have happened based on statements from the House of Representatives Judiciary Committee and the same rules apply to Donald Trump.

In 1873, the House of Representatives considered impeaching then Vice President Schuyler Colfax for crimes he had committed as a member of Congress some years earlier. The House Judiciary Committee came to the conclusion that an official could not be impeached for anything done before they came to office.

The Committee came to this conclusion because the Founding Fathers intended for impeachment to be a remedial action, not a punitive action. This means that impeachment is in place to allow Congress to provide a remedy for a presently damaging situation, but it is not in place to allow Congress to punish a president for crimes committed in the past. Though this was established in 1873 and is not codified law, the House of Representatives would not likely deviate from this custom. A president can only be impeached for crimes committed while in office.

This is a simplified discussion of the procedures surrounding indictments, convictions, and impeachments of U.S. presidents and is not an exhaustive discussion of all possibilities. Many of the scenarios outlined above have never occurred and an actual outcome is ultimately uncertain.