Casablanca — A new report by INDC Maroc (Intended Nationally Determined Contributions) on projected contributions for the 2010-2030 period has determined that Morocco would need 50 billion dollars in order to attain its climate change goals. 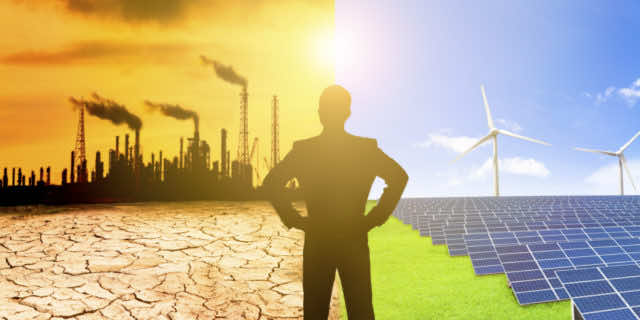 Casablanca — A new report by INDC Maroc (Intended Nationally Determined Contributions) on projected contributions for the 2010-2030 period has determined that Morocco would need 50 billion dollars in order to attain its climate change goals.

The document describes how Morocco plans on reducing its gas emissions by 17 percent by 2030. 4 percent of those reductions are set to be handled by the AFAT (agriculture, forestry, and other land use).

The report also determined that an additional 25 percent reduction on gas emissions is possible if Morocco gets investments amounting to 50 billion dollars between 2010 and 2030 (495 billion dirhams).

Morocco intends to invest between 15 and 20 percent in fighting climate change, but plans on asking the international community to contribute as much as 38 billion dollars over the next 15 years.

Morocco is highly vulnerable when it comes to climate change given its geographical positioning. Unfortunately, its “contribution to the causes of climate change is extremely low,” says the INDC report.