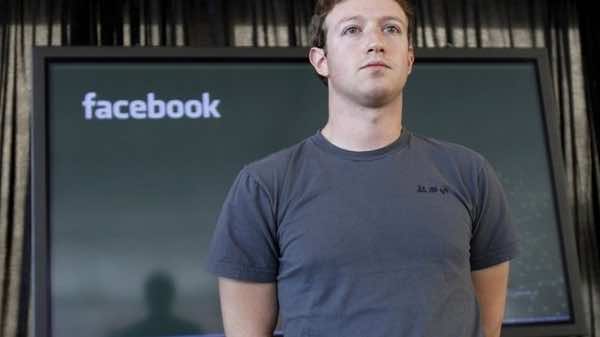 Rabat – Mark Zuckerberg has been facing criticism this week over Facebook’s alleged role in helping Trump win the presidency.

Some have argued that because of the widespread circulation of fake news sites and articles, voters were misinformed on certain issues about the candidates. For many Americans, Facebook has become a primary source of news.

Responding to his critics, Zuckerberg claimed it is “crazy” to believe Facebook might have influenced the election. Speaking to reporters at Techonomy, a technology conference in California, Zuckerberg argued the goal of Facebook is to create a more interconnected world and noted that additional work on the website’s News Feed needs to be done. International Business Times noted that, according to some data sources, fake news sites and headlines were more widely circulated during the election than credible ones.

After being accused of supporting the anti-Trump movement, Facebook removed its human team responsible for the News Feed circulation, and replaced it with an algorithm designed to show people the most popular articles.

Similar criticisms have targeted Facebook’s News Feed function for only showing users articles that reinforce their own views and not presenting opposing ideas.