Casablanca — The Moroccan monarch King Mohamed VI stopped to chat and take pictures with Moroccans during his visit to Senegal last week. 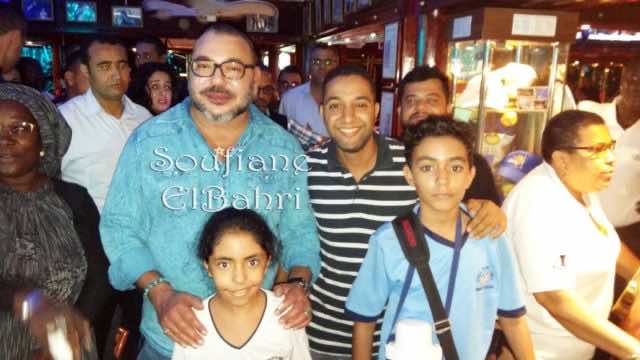 Casablanca — The Moroccan monarch King Mohamed VI stopped to chat and take pictures with Moroccans during his visit to Senegal last week.

A few new pictures of Moroccan citizens with Mohamed VI in Senegal have been added to a Facebook page dedicated to the King.

A picture posted on the morning of Wednesday, November 9 features the King with a Moroccan man captioned: We saluted our king and chatted with him. He asked us what we were doing in Dakar and we replied that we were studying medicine. He prayed for us and said, “May God help you.”

Other pictures in the same location were taken with the Moroccan king, who was dressed in casual clothing. 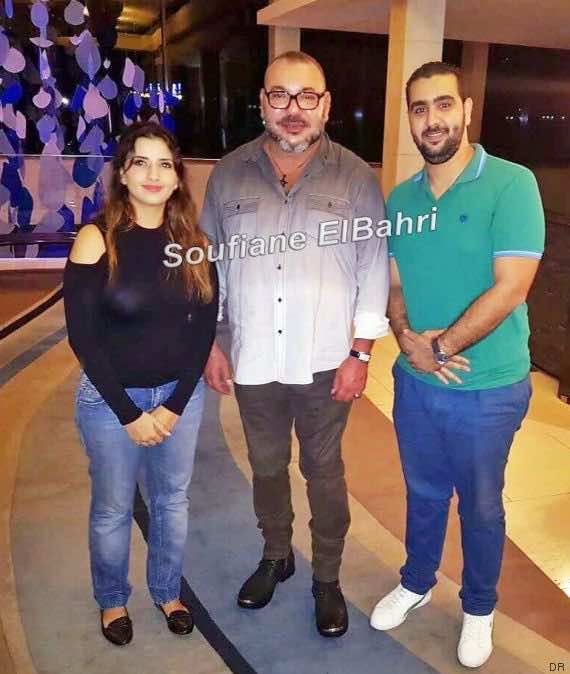 The Moroccan king has always proven to be close to his citizens, often waving to them and agreeing to take pictures and chat with them.

About three months ago, other photos were posted on the same Facebook page dedicated to the King that featured him taking pictures with Moroccans on the Champs-Elysées.