Casablanca - Algerian National Liberation Front (FLN) Secretary General, Amar Saadani, known for his stance against Algeria’s support for the Polisario, was  dismissed from his position. Officially, the former FLN leader resigned for health reasons. But analysts say he was dismissed by the Algerian President, Abdelaziz Bouteflika, for his statement against the former head of the Algeria’s intelligence services and for his position on the Western Sahara. 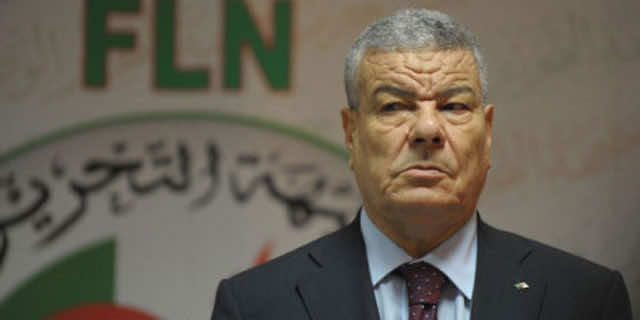 Casablanca – Algerian National Liberation Front (FLN) Secretary General, Amar Saadani, known for his stance against Algeria’s support for the Polisario, was  dismissed from his position. Officially, the former FLN leader resigned for health reasons. But analysts say he was dismissed by the Algerian President, Abdelaziz Bouteflika, for his statement against the former head of the Algeria’s intelligence services and for his position on the Western Sahara.

According to the French daily Le Monde, Saadani accused General Mohamed Mediene, alias Toufik, for being at the service of France. This statement adds to his unprecedented statement on the Western Sahara.

Soon after the decision was made public, Algerian website Tamurt  linked it to Saadani’s disagreement with Algerian decision-makers’ support for the Polisario, and mentioned his many public remarks asserting that the Sahara is part of Morocco. This is the first time a member of the party in power dares to make such a statement. According to the same source, Saadani’s statement on the Western Sahara “put his life in jeopardy.”

In November 2015, Saadani made a public appearance on the Algerian TV Ennahar and made remarks that were interpreted as a call on Algeria to stop its support for the Polisario. After he refused to comment on the Sahara conflict “for fear that it would lead the country on a different path,” he said, “I have things to say in this affair but I will not tell them, because if I do, people will protest in the street.”

The  statement angered the Algerian National Committee for Solidarity with the Saharawi People (CNASPS), which released a statement denouncing his remarks:

“The Algerian National Committee for Solidarity with the Saharawi People took note with real consternation of the declarations of Amar Saïdani, General Secretary of the FLN Party, to an Algerian television channel, concerning the conflict of the Western Sahara.”

The statement, published on French-speaking news source Algerie Patriotique, added that these statements “made in the Sibylline mode, consisting essentially of unspoken thoughts, allusive enough to be deciphered, place Mr. Saïdani at odds with the doctrine of FLN, which supported and helped seventeen African and non-African liberation movements.”

An article published by pro-Polisario news source, Futurosahara.com, also condemned Saïdani’s remarks saying they “shocked many Sahrawis especially since they came from the Secretary General of the biggest pro-Sahrawi cause party.”

Saadani remarks were reminiscent of the late Algerian President, Mohamed Boudiaf, who was shot dead in Algeria in 1992.

“After the assassination of Boudiaf things went back to normal [between Algeria and the Polisario], but 24 years later another successor [Saadani] has appeared with similar thoughts to those of Boudiaf.” 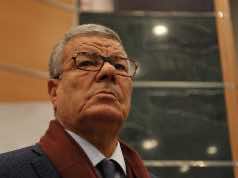 Algeria Distances Itself from Saadani’s Statement, Renews Support for Polisario 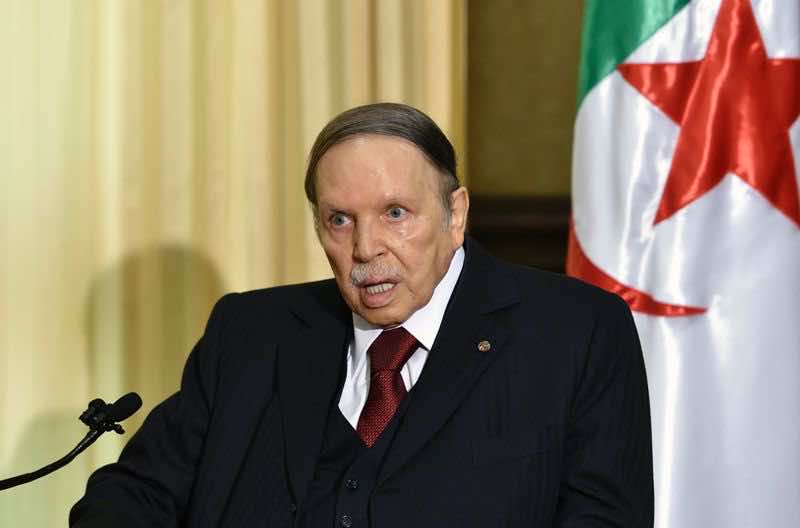 ‘It is a Shame’: Algerian Journalist on Bouteflika’s Re-Election Bid