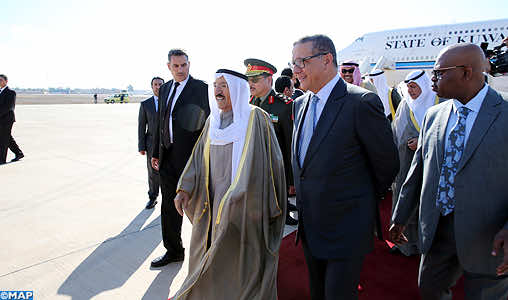 The COP 22 is an opportunity to debate and discuss several issues relating in particular to agriculture, food security, energy, industry, transport and water.

The event is taking place in Bab Ighli village, which extends over an area of nearly 300,000 m2.