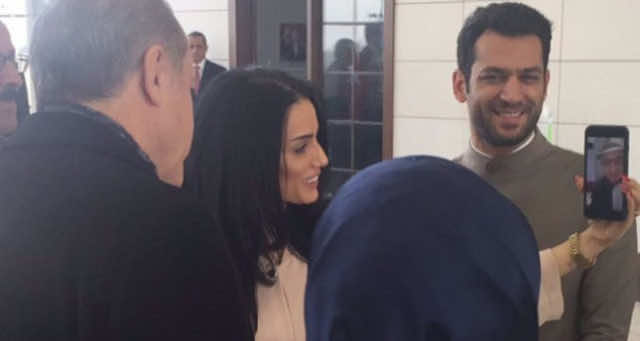 Murat published photos of his family, president Erdogan and his wife, with both couples Iman and Murat on his official instagram account. Murat proposed to Iman through Facetime application.

Murat, who is among most famous actors in Turkey, published a photo on his official Facebook account few days before the proposal, captioned: “The heart without love and care is silent,” mentioning Iman’s account. She replied: “The long time love,” even though

Turkish media outlets have referred to the relationship as a recent.  Iman had also published a photo on her instagram on Sunday saying that she is heading to Turkey but she did not mention the reason. 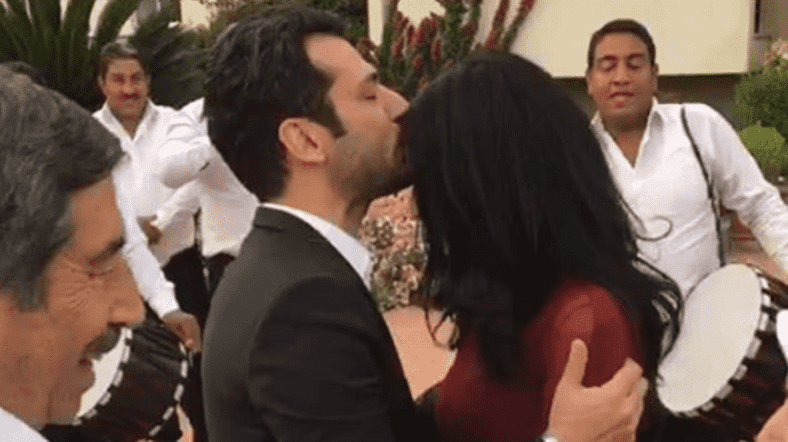 Iman got acquainted with Murat in London where she currently lives. Their wedding date is scheduled by end of this year in Turkey.

The wedding is expecting to witness a big turnout from celebrities Turkey, while Iman is expecting to throw another wedding ceremony in Morocco that fits the Moroccan culture and traditions.

Iman was crowned Miss Morocco in 2006, and participated in the Miss Arab World 2009, as the first runner.

Using Facetime in the proposal is no surprise. Murat’s Father, Recep Erdogan used Facetime application once before during the failed coup attempt in Turkey to give a public speech in mid July. 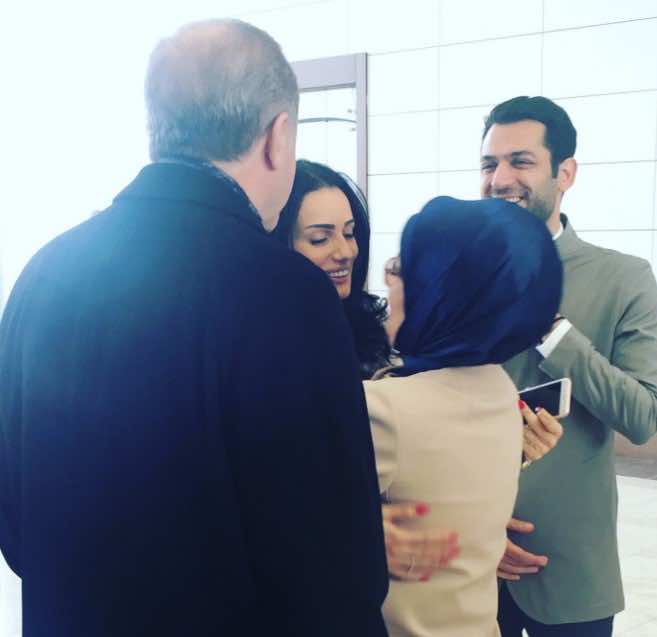