Rabat - Attijariwafa Bank has pledged MAD 200 million to a new fund that supports African energy efficiency, according to the newest reports trickling out of the United Nations-led climate change talks in Marrakesh. 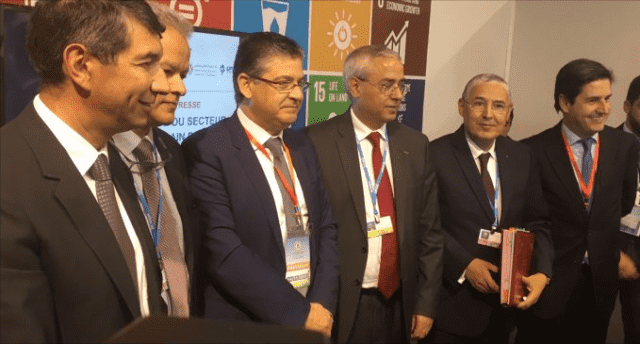 Rabat – Attijariwafa Bank has pledged MAD 200 million to a new fund that supports African energy efficiency, according to the newest reports trickling out of the United Nations-led climate change talks in Marrakesh.

Suma Capital and several other Moroccan financial institutions, including the Energy Investments Corporation, Wafa Assurance and AXA Assurance will also contribute to the fund, giving it a value of over MAD 500 million.

The capital – to be managed by a company jointly owned by a subsidiary of Attijariwafa and the Spanish firm Suma – will be used to reduce carbon emissions from industrial and service projects.

In other news, the Moroccan Solar Energy Agency (MASEN) signed an agreement with Attijariwafa to cooperate in order to build the kingdom’s regional and international economic reputation.

The agreement specifically encouraged the purchase of the World Bank’s signature Green Bonds to fund the future of the world’s energy market.

Bank Al-Maghrib purchased $100 million of 3-year Green Bonds at the opening of COP22.

“This investment sends a powerful message to the global investor and climate policy community about Morocco’s commitment to climate finance,” said World Bank Vice President and Treasurer, Arunma Oteh, according to a statement released online.

“Morocco is one of the countries that has benefitted from the World Bank’s Green Bond program to support its transition to a low carbon economy and is now making an investment in the global transition to a greener planet.”

So far the WB has issued 128 kinds of bonds in 18 currencies, giving the financial instrument a total value of USD 9.7 billion. 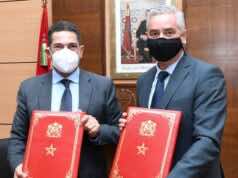