Rabat - British Broadcaster (BBC) was forced to switch location for filming a debate on Islam and Politics after it was scheduled in Morocco, AFP news agency reported. 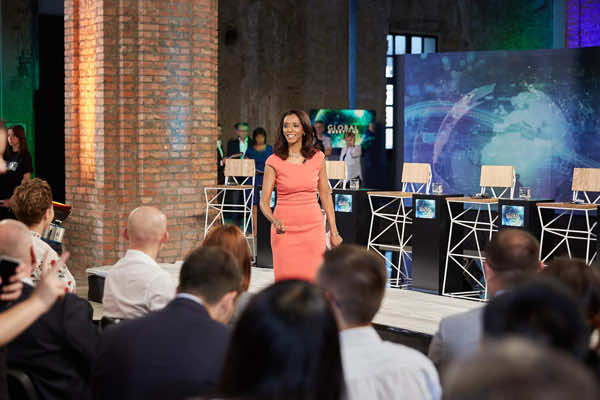 Rabat – British Broadcaster (BBC) was forced to switch location for filming a debate on Islam and Politics after it was scheduled in Morocco, AFP news agency reported.

The new location is still undisclosed. However, BBC staffers told AFP that the crew “for unforeseen reasons, related to permissions, the filming till take place in another alternative country.”

This debate is part of a renowned BBC program called Global Questions which tackles current affairs.

The new location is said to be Tunisia, according to local Moroccan newspaper l’Economiste.

The program is presented by Sudanese-British journalist Zeinab Badawi and broadcasts on both television and radio.

The broadcaster said the episode was to be an “informed and balanced discussion” of the role of Islam in politics in Morocco and the region, according to AFP. “It was to feature a “high-profile panel of political, civil society and religious figures.”

Nobel literature laureate and political rebel author Orhan Pamuk of Turkey was to be among the guests, according to l’Economiste.

Through her programs, Badawi has chaired multiple discussions on current issues from Nairobi on gender empowerment, to Jordan in order to ask questions on the Syrian refugees crisis.

The program is managed by hosting normal local citizens who register through the program, and then this audience gets to ask questions to the guests, who are usually decision makers, and analysts. 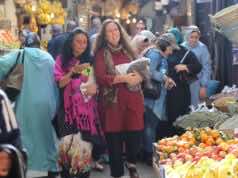 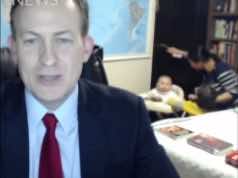 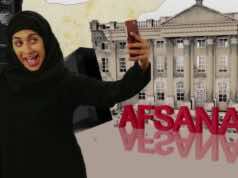