Casablanca - State leaders and representatives from all over the world are participating in the High Level segment of the COP22 Segment taking place in Marrakech today. 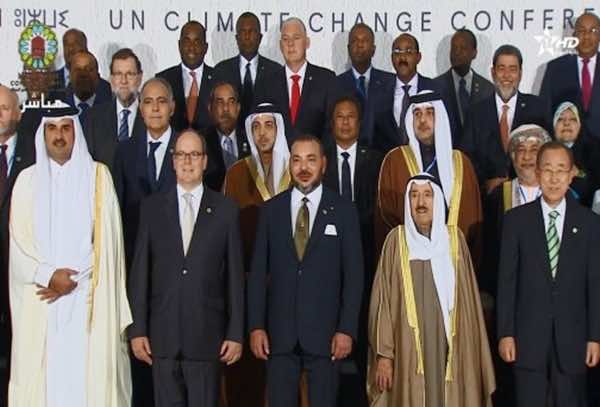 Casablanca – State leaders and representatives from all over the world are participating in the High Level segment of the COP22 Segment taking place in Marrakech today.

Moroccan King Mohammed VI, the United Nations Secretary-General Ban Ki-moon and the Executive Secretary of the United Nations Framework Convention in Climate Change (UNFCCC), Patricia Espinosa, hosted state leaders and government officials from all over the world during the High Level COP22 Segment.

The Emirs of Qatar and Kuwait, the Tunisian Prime Minister are among the Arab dignitaries participating in the High Level Segment.

The President of Chile, Michelle Bachelet, and the Prime Ministers of Jamaica, the Bahamas, Saint Vincent and Saint Lucia are also attending the summit.

Representing the Pacific states are the Presidents of Kiribati, Nauru, Tuvalu and the Federation of the States of Micronesia, Fiji, Samoa and the Marshall Islands. 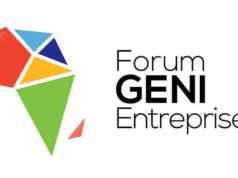