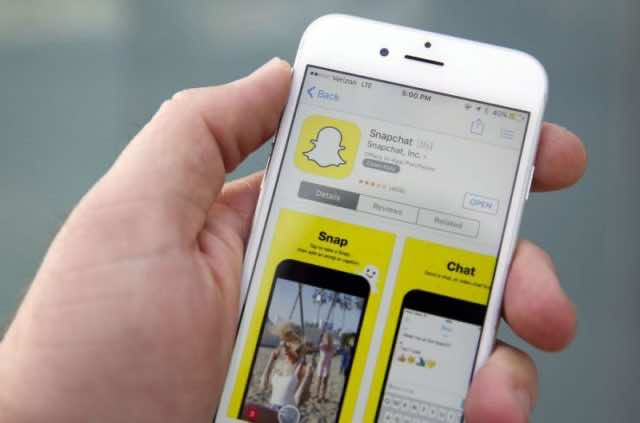 Rabat – Snap Inc., the makers Snapchat, have reportedly filed for their initial public offering, according to a Reuters report.

News of the filing comes a few days after Snap launched its first hardware product, Spectacles, a set of sunglasses with the ability to record video clips for sharing on Snapchat. The company also revealed its name change from Snapchat Inc. to Snap Inc. after announcing the launch of Spectacles in September.

The company, who could go public as soon as early next year, filed papers with the Securities and Exchange commission that showed a valuation of $20 billion to $25 billion, according to a source familiar with the matter. This would make it the largest IPO since Chinese e-commerce company Alibaba Group Holding Ltd’s two years ago, which was valued at $170.9 billion.

The papers were filed under the U.S. JOBS (Jumpstart Our Business Startups) Act, which allows companies with less than $1 billion in revenue, known as emerging-growth companies, to file confidentially. This means that Snap Inc. can prepare documents for its public listing with the SEC before facing public scrutiny from investors and industry watchers.

Snap’s projected valuation of $20 billion to $25 billion means they have some fundraising to do before going public. Snapchat has more than 150 million daily active users, surpassing Twitter. Analysts at eMarketer are forecasting a surge in Snap’s ad revenue, which they attribute to the app’s reach with valuable demographic groups. The firm predicts the tech company will generate $366.69 million in 2016, but that number jumps to $935.46 million by 2017.

The company has already raised at least $2.63 billion in funding from investors including Alibaba, Fidelity Investment, Kleiner Perkins Caufield & Byers and others. Last month it was revealed that CapitalG, the venture capital arm of Google’s parent company Alphabet, also contributed to fundraising efforts. 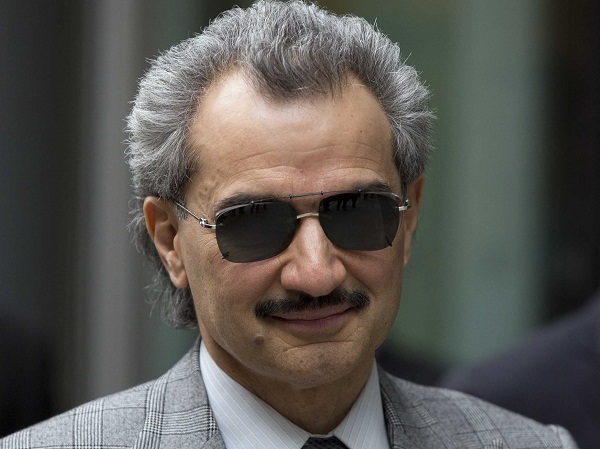 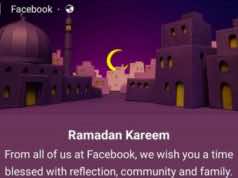