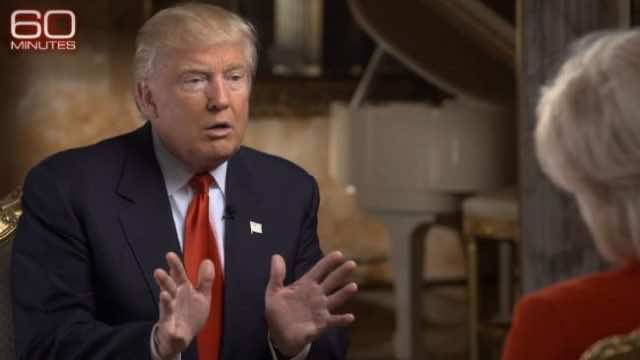 Rabat – In an interview with CBS’s program 60 Minutes, US President-elect Donald Trump stated that he will take just $1 annually as his salary, Al Arabiya English reports.

His statement appears to confirm a pledge he made during his campaign to forego the $400,000 presidential salary. In September, Trump said, “No, I’m not gonna take the salary.”

Trump, whose net worth is around $4.5 billion, told 60 Minutes, I think I have to by law take $1, so I’ll take $1 a year.” He went on to pledge that he would not take any vacations during his time as president either.

If he follows through, Trump will not be the first US president to refuse the salary. Former presidents Herbert Hoover, elected in 1928, and John F. Kennedy, 1960, both donated their salaries to charities.

This latest announcement comes in the midst of questions surrounding Trump’s business empire and the potential conflicts of interest that would arise during his presidency.