Rabat - Gasoil prices in Morocco have jumped to MAD 9.5 per liter, while gasoline prices have increased to MAD 10.5 for the same quantiy, according to price comparisons revealed by a union of workers affiliated with SAMIR – the kingdom’s defunct oil refinery. 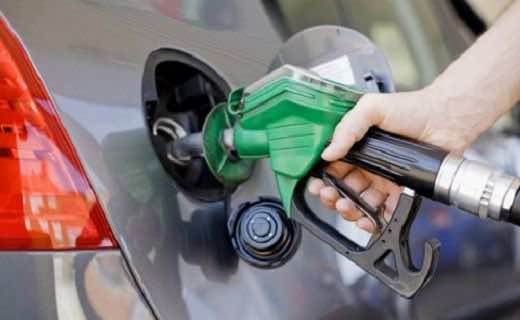 Rabat – Gasoil prices in Morocco have jumped to MAD 9.5 per liter, while gasoline prices have increased to MAD 10.5 for the same quantiy, according to price comparisons revealed by a union of workers affiliated with SAMIR – the kingdom’s defunct oil refinery.

The per unit prices have increased by MAD 0.30 since the third week of last month, according to Hassan al-Yamani, an official for the Union Council for the Democratic Federation for Employment in SAMIR Co.

In general, Moroccan citizens are paying for oil prices at least 20 percent higher than what would be expected for the season, al-Yamani said.

“Elements of SAMIR conducted precise measurements regarding this matter,” he added. “It appears that the price of one liter of gasoil should not exceed MAD 7.50 to 7.6, while gasoline prices should be lower than MAD 8.90, but it seems that a lack of oversight from governmental agencies, in contrast with the way the stock market or telecommunications companies are regulated, has caused sellers to unjustly raise prices.”

Part of the reason from the increase involves the SAMIR refinery closure in August 2015 caused by “financial restraints,” according to the site’s owners.

The last piece of news regarding the 200,000-barrel facility was of a temporary three-month restart in production starting from June in order to increase the refinery’s value before a planned sale.

The company sent out a new offer to buy crude oil, to which “there were answers,’ trustee Mohamed Krimi said in May, indicating the firm struggled to find raw product suppliers.

Creditors – inducing old traders, bankers and others – have been demanding SAMIR to return millions in overdue loans. The Moroccan government, which sold a majority share of the refinery to Corral Holdings in May 1997 – says the company owes authorities MAD 13 billion ($1.35 billion) in unpaid taxes.

Saudi billionaire Mohammed al-Amoudi owns Corral Holdings, which controls 67.26 percent of SAMIR. Talks between Al Amoudi and the government have failed to find a solution.