Casablanca — The General Directorate of National Security (DGSN) has suspended a police officer suspected of being guilty of rape in Ben Guerir, Morocco, reports Le360. 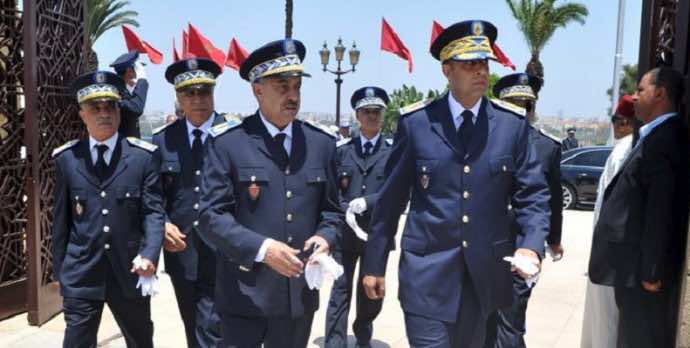 By
Ghita Benslimane
-
Ghita is a Moroccan native and a graduate of Boston University’s Film and Television program.
Nov 17, 2016
Spread the love

Casablanca — The General Directorate of National Security (DGSN) has suspended a police officer suspected of being guilty of rape in Ben Guerir, Morocco, reports Le360.

Until the court pronounces its final ruling, that is.

The Ben Guerir police authorities received a complaint on March 3, 2015 from a woman claiming to have been raped by a local police man, resulting in a pregnancy. The case has been investigated by both local authorities as well as the DGSN.

The police officer had been asked to appear before a prosecutor on March 24, 2015 who then ordered a DNA test to confirm the defendant’s relation to the child of the alleged victim.

The police officer, says Le360, was initially conditionally sentenced to imprisonment, a sentence which was appealed. The court of appeals, however, has yet to deliver its verdict.

Interest in the case was once again sparked after a video titled “A Moving Letter That Could Make Stones Cry of a Young Woman Raped by a Police Officer” was recently published by certain media groups. In it, the plaintiff condemns the court’s slow procedure and their protection of her alleged rapist.

No word yet on what the court will rule.