Rabat - Agrobiotek, a start-up company based in Lyon, France, has plans to revitalize arid soils for agriculture in the Moroccan desert between Morocco’s Saharan Capital, Laayoune and Tarfaya. 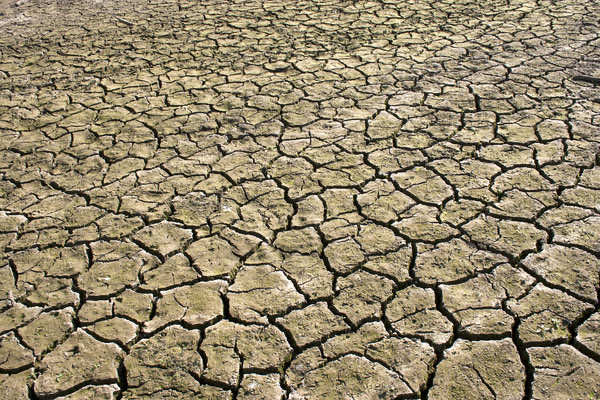 Rabat – Agrobiotek, a start-up company based in Lyon, France, has plans to revitalize arid soils for agriculture in the Moroccan desert between Morocco’s Saharan Capital, Laayoune and Tarfaya.

The start-up will employ groundbreaking product named Geleau, consists of fresh water and a hydro-retainer to promote the growth and productivity of crops. With the use of Geleau water gets transformed into jelly where it is able to sustain about 95% of its content for a span of three to five years underground, thereby rendering the soil arable.

In an interview with Huffpost Maroc, Kamal Ait Messaoud, one of Agrobiotek managers said, “Our challenge is to start revitalizing an arid and non-fertile land.”

Messaoud went on to explain the technical process of revitalization, “We put a thin layer of gauze under the ground, after we put organic fertilizers and water.”

In March 2016, Agrobiotek landed projects in many countries including Senegal, Argentina and Canada. It is currently looking forward to revitalizing 100 kilometres in the south of Morocco.

“Since we are in direct contact with governments, we will submit our project to them by suggesting solutions that we can offer to revitalize the arid soils. We also intend to launch similar projects in the United States,” Messaoud said.

Taking a part in the twenty second Conference of the Parties (COP22), Agrobiotek seeks to raise awareness among countries and agriculture officials to minimize the usage of pesticides and chemical fertilizers.