Casablanca — A women’s prayer room in the "Lkhzama" mosque in the Casablanca neighborhood of Lissasfa was vandalized on November 14, reports Telquel. 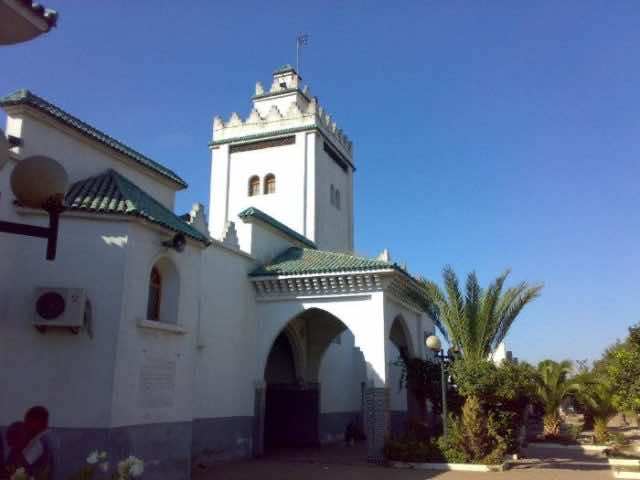 Casablanca — A women’s prayer room in the “Lkhzama” mosque in the Casablanca neighborhood of Lissasfa was vandalized on November 14, reports Telquel.

The desecration was discovered by the mosque’s Imam, who found the women’s prayer room in complete disarray. A copy of the Holy Koran was also found covered with pieces of bread, urine and excrement.

The mosque’s Imam has a suspect in mind. The woman in question would have asked for directions to the women’s section at the Lissasfa mosque. After the prayer was over, another female mosque-goer warned the Imam that the suspect was not in a normal state, sources tell Telquel.

Desecration of religious areas is not uncommon. In Lisassfa, Assabah reports that there has already been 4 cases of desecration in the last month.

Police authorities have been alerted and are investigating the case. Pictures of the area were taken and interviews were conducted, but no arrest has yet to be made. 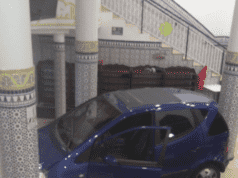 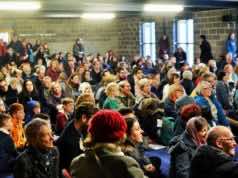 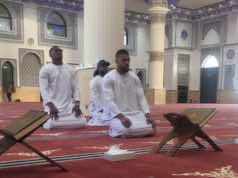