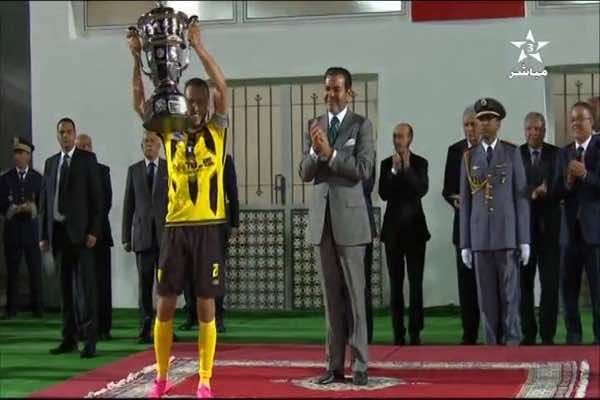 Moghreb de Fez grabbed his fourth trophy after 1980, 1988 and 2011 seasons. MAS made history today after winning the trophy while playing in the second division of Morocco’s soccer league.

The final was presided by Prince Moulay Rachid who gave the official kick-off of the match.

Final of Morocco’s Throne Cup to Be Held in Laayoune